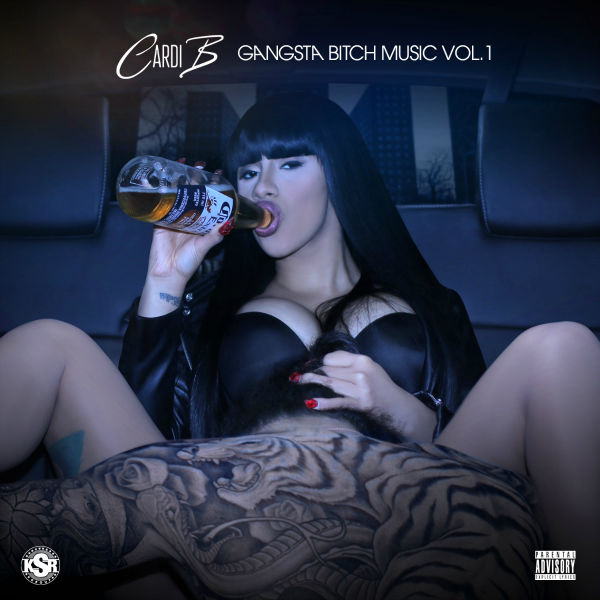 Queen Cardi B was already an internet sensation before Love & Hip-Hop, thanks to her hilarious videos on Instagram, but now she’s a bonafide star. After releasing a couple of songs and teasing a few others on social media, the New York native has released her first official project, Gangsta B*tch Music Vol. 1.

I’ve seen some really great reviews over the last couple of days since the tape has been out, and even hearing a few snippets myself – I’m excited! Could this finally be the first GOOD music release that comes out of L&HH?!

“This mixtape signifies jumping out the window, taking a risk. The process has been amazing, but putting out my music for the world to hear is a super scary feeling, I just hope the world loves it as much as I do!” Cardi says. “I hope they listen to the words, and learn from the lessons and experiences I talk about in my music! I really hope they appreciate it! At the end of the day, I want young girls, and women to listen to the message! Its really simple, you can make it being yourself!”