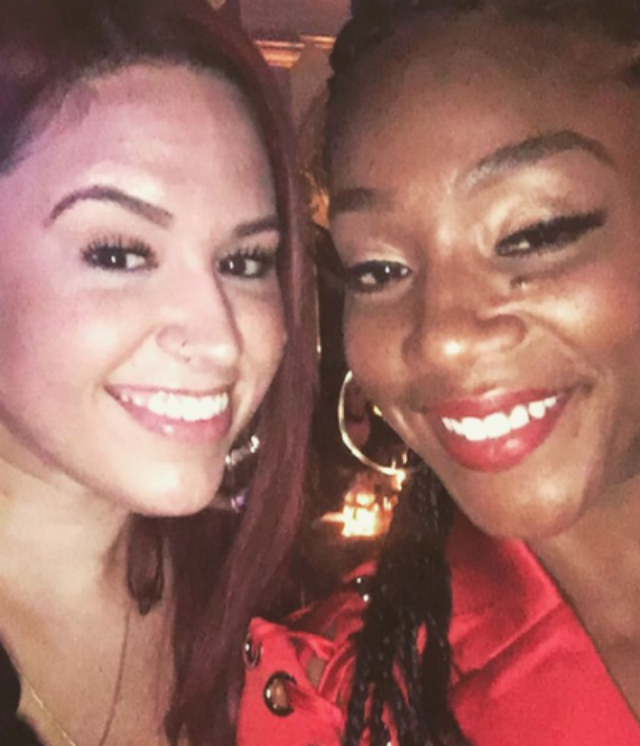 When I tell you this was the CRAZIEST PARTY I HAVE EVER BEEN TO! Pharrell, Snoop, Puff, Mary J, Usher, Akon, Jimmy Iovine, Christina Aguilera, Tiffany Haddish, Salt Bae, Chris Brown, Swae Lee, MGK – the list goes on and on! So honored to have been at this one.

Check out the gallery below!
END_OF_DOCUMENT_TOKEN_TO_BE_REPLACED 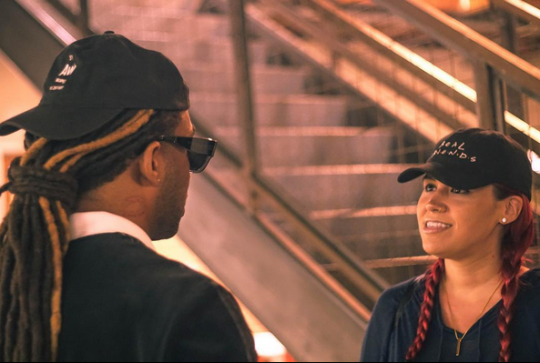 None of these deserve their own posts soooo here’s stuff like me and G-Eazy at a Pink Dolphin party, me on the carpet for the CLAWS premiere, a party I hosted BET Weekend, me at DJ Khaled‘s listening session, a cool shout out from Funk Flex, me at the MTV Movie Awards, me and Amber and Rosenberg at a birthday party, Too $hort at REVOLT, me and Ty at 24‘s listening session, on the set of “What U Like” (which Zombz made a cameo in!) and me and Demetrius Shipp Jr. backstage at Powerhouse. 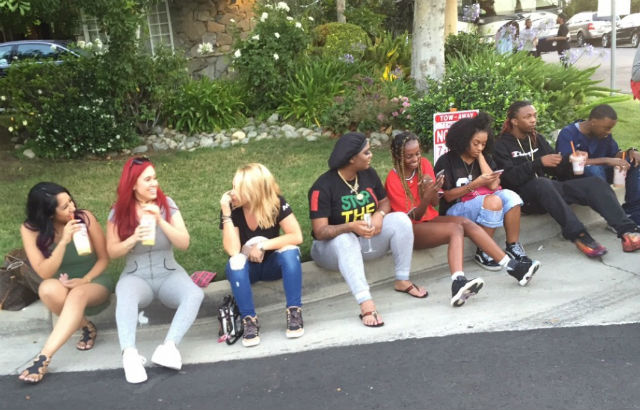 Day three, we stopped by RJ’s video shoot for one of his O.M.M.I.O. 3 cuts, hit the beach in Santa Monica and finished up at Snoop’s listening session for his new album. Loved getting to see him and meet Warren G!
END_OF_DOCUMENT_TOKEN_TO_BE_REPLACED 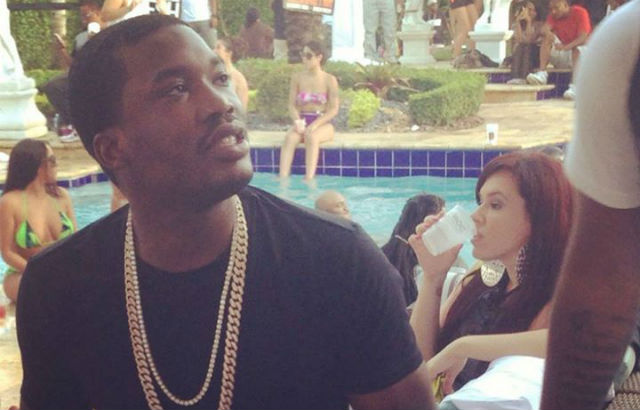 My best friend Kiana and I headed out to South Beach for the first annual MMG Weekend.

We hit a pool party at Ross’ house (where they shot the “Pop That” video), a private listening session for Self Made 3 and turned up with Rick Ross, Meek Mill, Khaled, Rockie Fresh and more. Shout to Sav for making me an official Black Bottle Girl!

I also did a photo shoot at Fabian‘s house, so pics of that below too!
END_OF_DOCUMENT_TOKEN_TO_BE_REPLACED 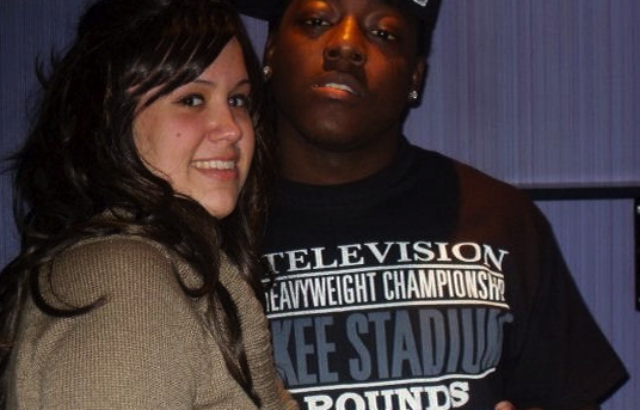 I interviewed the homie Ace Hood for AllHipHop.com. Read it in full below, via AHH!
END_OF_DOCUMENT_TOKEN_TO_BE_REPLACED 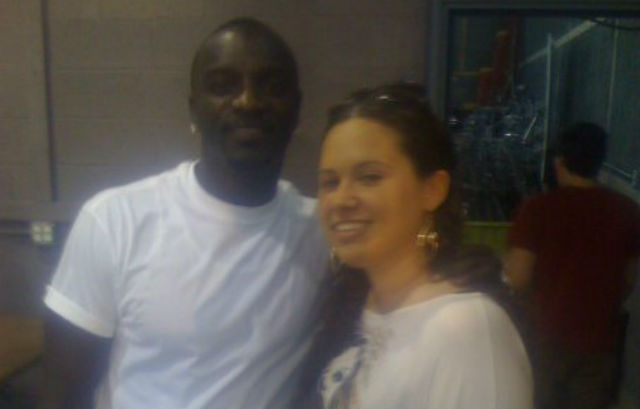 While walking into Summer Jam 2008 with my friend Navarre, a man randomly stopped him and and asked him to play Lil Wayne’s stunt double in DJ Khaled’s “Out Here Grinding” shoot the next day in Brooklyn. I linked with Mack Maine later that day and told him about it, and he was confused because the YM camp had already made it clear to the production team and to Khaled that they wouldn’t be attending the shoot because of a prior commitment, so there was no reason to have a Wayne stunt double if they weren’t going to have any Wayne scenes period. He asked me to keep him updated and I said I would.

We went the next day as planned, and as promised, I hit Mack and told him we were definitely shooting. Wayne would end up hitting Khaled and getting into a rift that lasted some time over this, but obviously, they eventually cleared the air and mended any issues. In the meantime, Var did end up shooting a few scenes, and it looked like it WOULD have been pretty cool, had it actually made the video!
END_OF_DOCUMENT_TOKEN_TO_BE_REPLACED