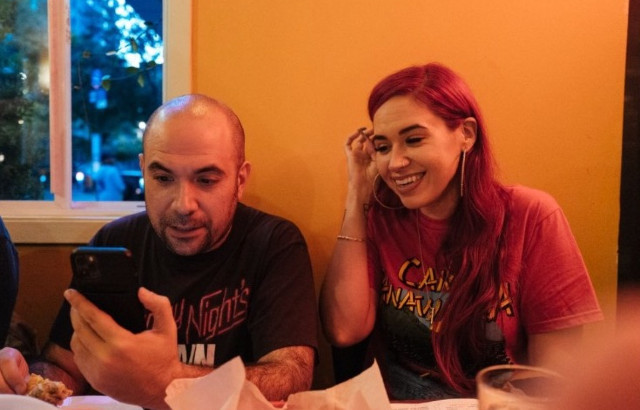 Uhhh, it’s been quite some time since one of these, and that’s because there wasn’t shit going on during most of the quarantine! But we’re back and I’ve got a little somethin’ somethin’ to share with y’all!

Here are pics from Rosenberg‘s Real Late album release dinner just last night, when I DIY’d a Super Mario area of my crib, dressed up like Doja Cat for no reason, stepped out to a Dip Set event on Fairfax with my boo Amber in April and got to speak on a dope panel last fall, ‘Women in Music Journalism’!
END_OF_DOCUMENT_TOKEN_TO_BE_REPLACED 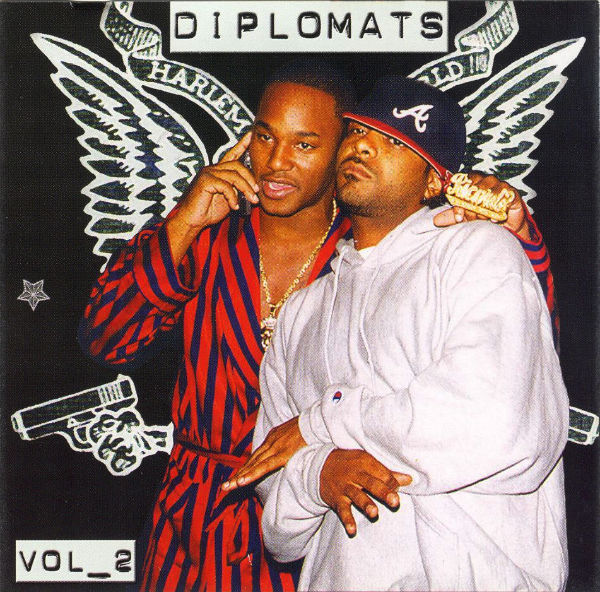 Listen to Cam, Jim and Juelz do their thing below!
END_OF_DOCUMENT_TOKEN_TO_BE_REPLACED

Now that Flex has reunited the Diplomats (who’ve infamously feuded with Jay in the past,) he has been working on a major tour and projects for the guys, and Life + Times once again reached out to get the 411. This apparently set Flex off, as he felt it would be a similar situation to the app fiasco, and instead of granting the interview, he went on air on Hot 97 and blasted the site and its owner/his former friend, Jay Z. He also mentioned that it’s funny they’d want an interview, since it was Jay‘s very own 40/40 club that once specifically told him that he cannot play any Dip Set records.
END_OF_DOCUMENT_TOKEN_TO_BE_REPLACED Check out video from their Hot 97 visit below.
END_OF_DOCUMENT_TOKEN_TO_BE_REPLACED 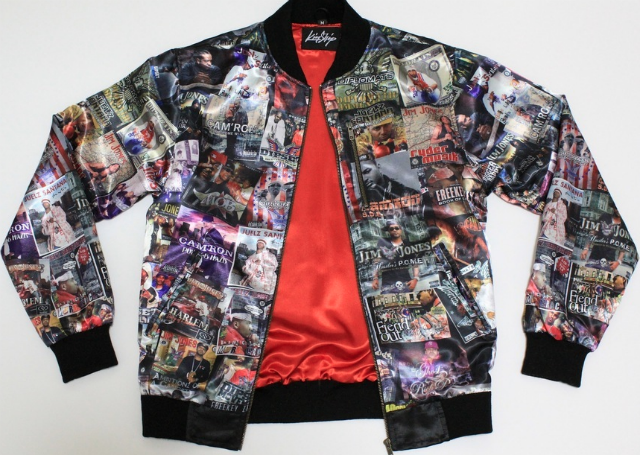 Streetwear brand Kinship is celebrating Bad Boy‘s 20th anniversary with their latest bomber jacket, following their previously-released Golden Era and Dip Set versions. (The latter of which you KNOW I’m dying to get my hands on, and have every plan to!)

The Bad Boy Bomber features an all-over print of all of the label’s greatest albums, from the Biggie and Ma$e golden days, to modern day with the likes of French Montana and Janelle Monae. They even have the short-lived supergroup Boyz N Da Hood on there!

“I wanted to create pieces that pays homage to the music I was raised on,” said Kinship founder Reggie Thomas. “Bad Boy definitely deserves major recognition. Hopefully people will appreciate it just as much as I did.”

The Diplomats “Dipped” bomber features classic Dip Set covers from the mixtapes to official albums, like Diplomats Vol. 2, Purple Haze, Hustlers P.O.M.E., Diplomatic Immunity, From Me To You and more. The third in the line of jackets, “The Bomb,” features 50 of your favorite albums of the 90s, including Nas‘ Illmatic, Snoop‘s Doggy Style and Dr. Dre‘s The Chronic.

The jackets are all 100% satin with a satin lining (purple for Bad Boy, red for Dip Set, black for the Golden Era) and a full zipper front. Take a closer look at them below!
END_OF_DOCUMENT_TOKEN_TO_BE_REPLACED 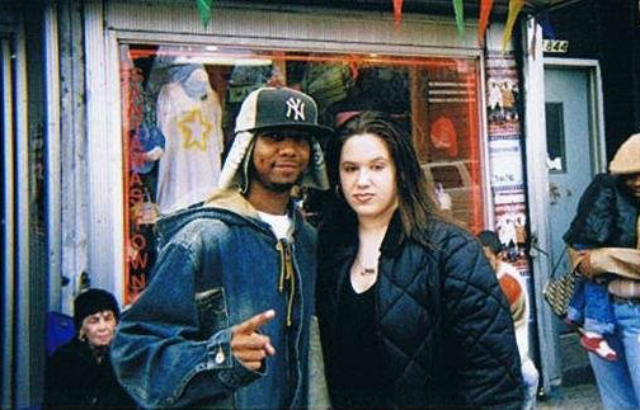 When people say things like, “Dip Set changed my life” or, “I was the biggest Dip Set fan ever,” (yes, people say those things…LOL) I don’t even bother to engage in a debate with them because winning would be too effortless. Dip Set REALLY changed my life. Because of my love (or slight obsession, either one) for them in high school, I chose the career path I embarked on, I met people who put me in the right place to advance in said career and I learned early on how to move around in the music business. Suffice to say, what Dip Set did for me trumps you hands down. Unless you’re like, Freekey Zekey. He probably has a better story than me. Anyway, here’s the 411:
END_OF_DOCUMENT_TOKEN_TO_BE_REPLACED