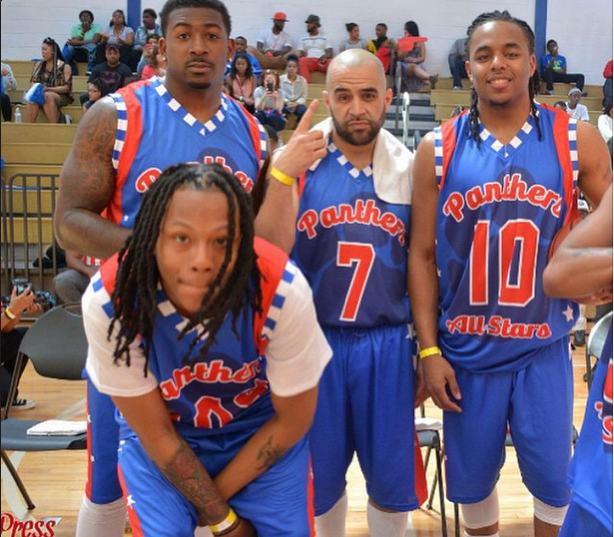 Never once forgetting the family aspect of the event, Doc McStuffins paid a visit, waving to the crowd and taking pictures with children and families. Outside were vendors selling t-shirts, food and beauty supplies, while a line began to grow for the face-painting station. South Jersey‘s leading dance team, Team 609, kept the crowd entertained dancing to their group’s exclusive club music (it’s a Jersey thing), after which the Panthers cheerleading team showed us why they win every youth competition each year.

For Mike Zombie to put on this kind of event for the good of Willingboro‘s sports teams is one of the best things to happen to our town, mainly because it was facilitated by the youth for other youth, setting a prime example of what can happen when you work hard at following your passion. Many fans were asking about the prospective celebrity players for next year, leading Mike to say, “It’s only going to get bigger from here.” 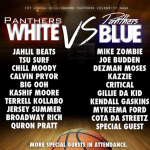 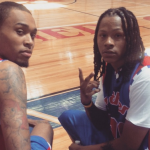 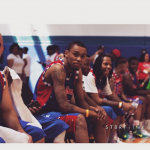 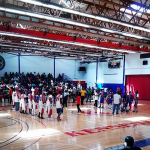 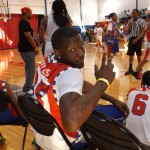 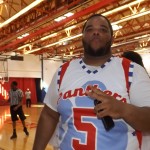 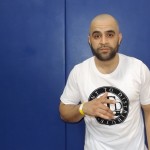 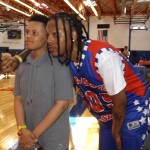 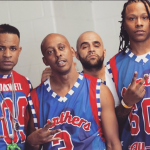 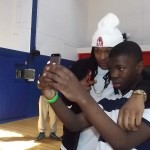 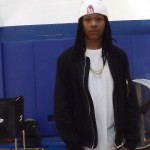 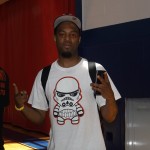 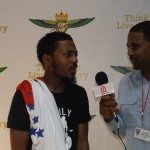 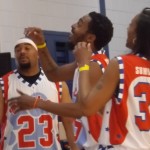 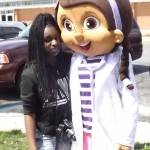 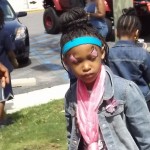 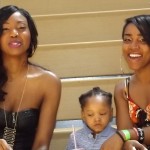 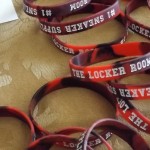 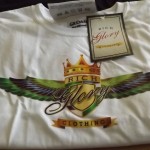