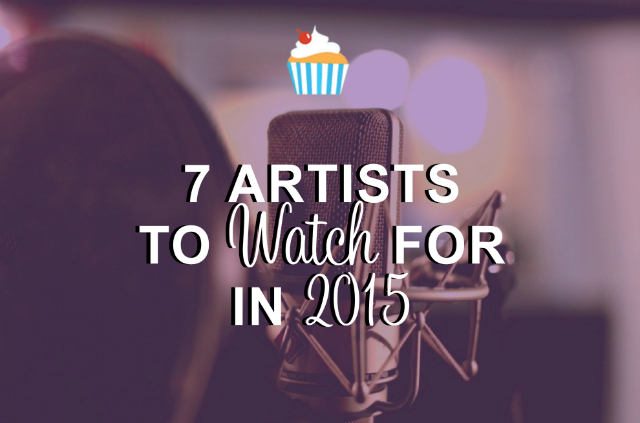 People send me their music links all day long on social media and in my email, but with a schedule like mine, it’s damn near impossible to ever sit there and listen to it…not to mention the fact that I really don’t care to. Being that I have no interest in being a manager or a publicist, I’m not really scouting for new talent like, ever.

However, there are times when I stumble across new things that I love. Working in music, I meet tons of artists all of the time – some already established, some working their way up. Of the latter, it’s more than just the music that tends to pique my interest, as I pay attention to their social media interaction, their personality, their style, the team they’ve put in place (because NO one can do this on their own,) and their overall brand. There are tons of songs I come across from upcoming artists that I do enjoy, but if the only thing they have going on for themselves is a good song or two, I’m not ready to commit as a “fan” just yet.

That being said, there are a handful of young, hungry artists I’ve met this year, and 7 in particular truly stood out to me. I love putting people on to new music, especially stuff that I am passionate about. Though I’m not an A&R, I do recognize the fact that I’m in a position to shed light on things, and I definitely need people to be checking for these guys! In NO order (though I do go from west to east,) check out our list below of who to watch for in 2015. Remember who told you! 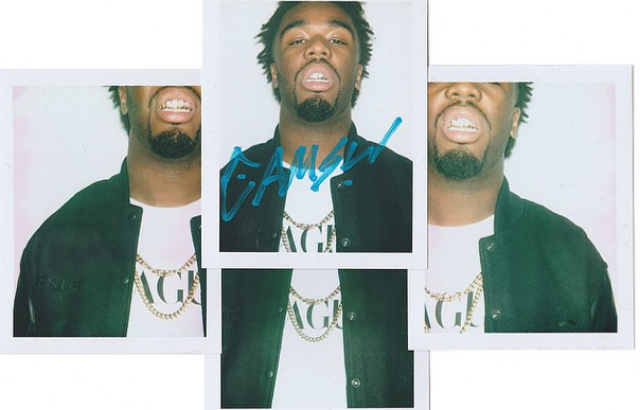 Why We’re Watching For 2015: Suzy 6Speed is leading the way for his Heartbreak Gang crew, bringing something totally new and refreshing to hip-hop that we haven’t had in a long time. The entire group promotes positivity, and brings back fun elements like dancing in their videos and at their shows. They do EVERYTHING in-house from visuals to production to merch, and everyone is committed to the team effort. Oh, and the music is really, really good.

Why We’re Watching For 2015: He’s got the look, he can write his ass off, he can sing his ass off and he’s aligning himself with the right people  as far as hooks go. His dancing needs some work (and/or simply may not be for him) and the Waka affiliation can go either way, but the foundation seems pretty solid for now!

Why We’re Watching For 2015: At just 19-years-old, Kehlani‘s powerhouse vocals and strong song-writing skills rival those of her much-older predecessors. With backing by Nick Cannon as well as a very well-connected/well-respected manager David Ali, an affiliation with such a strong group like HBK, the fact that she is GORG and can dance her butt off and already has a hardcore following, this one is a no-brainer.

Why We’re Watching For 2015: Some people just have that star quality. You can’t explain it really, but it’s just…there. Kool John is one of those people. Promoting the mantra, “Throw parties, not fists,” the HBK rapper and his $hmop Life movement has developed a solid following, along with an equally strong merch game. With good music to back up the charisma and the solid business formula, Kool John has all things in place to win! 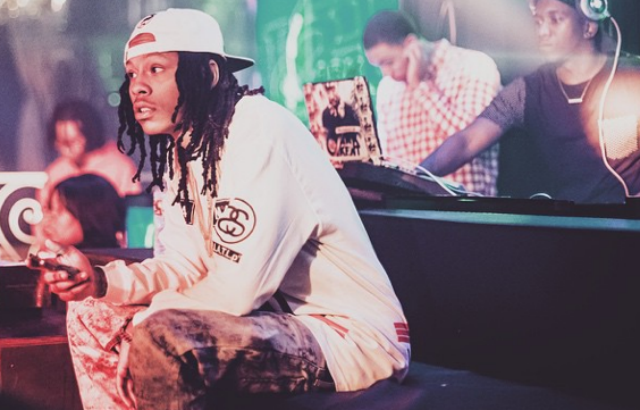 Why We’re Watching For 2015: Already established as a producer signed to Drake‘s OVO Sound imprint, 22-year-old Mike Zombie has been able to garner attention for his lyricism on his own, without leaning on the Drake affiliation. People like Hot 97‘s Peter Rosenberg and MTV have taken note, as his wordplay and creative concepts put him on a level in the company of very few others. He has the look to back it up too, plus the fact that he can rap over his own [ridiculously good] beats. I’m not sure what kind of team he has in place to help take him to the next level (can’t stress this enough – so important!) but he’s definitely on his way. His new project, Rebel Without A Cause, drops on January 27. 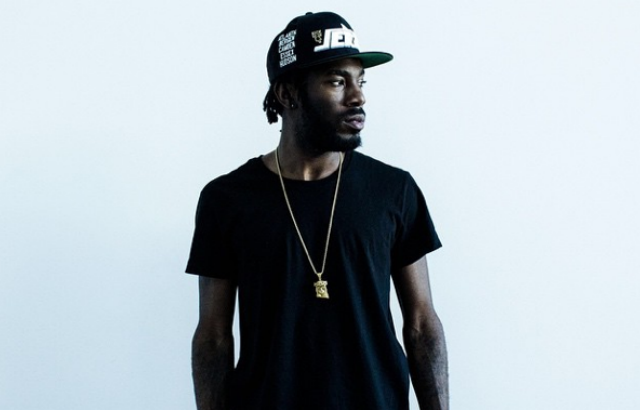 Why We’re Watching For 2015: Diplo and Mad Decent are a STRONG machine to be pushing you, as well as the solid team Dougie has behind-the-scenes. “Back Up On It” caught steam without the Diplo machine at first, too, so his music is making people pay attention. Plus, once you got the white girls loving you, you’re good to go. Ha! 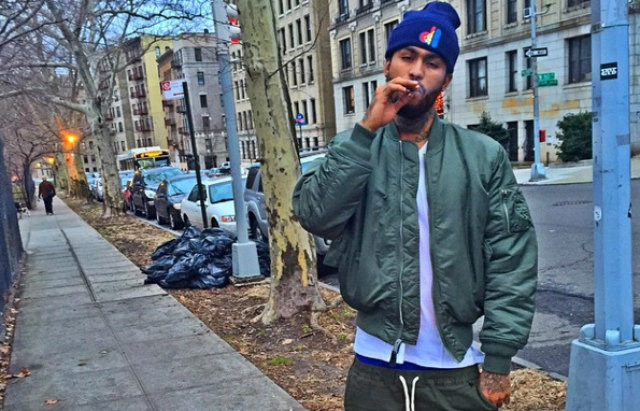 Why We’re Watching For 2015: New York‘s rap scene has had small “comeback” waves over recent years, but very few are true to that feeling Jay and Nas and Biggie brought back in the 90s. That real rap shit. That street shit. Dave East spits that. As VIBE puts it, “East’s music invokes the spirits of the hustlers that were making street money on Lenox Ave in the ’80 and ‘90s.”  With a co-sign by Nas himself, the former basketball star (standing at 6’5 and tatted all over – HELLO!) is being touted as the next big thing from the Big Apple, and we have to agree. He’s in great company, too, as his manager Wayno is the perfect captain to steer the ship. 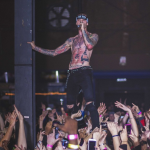 I can’t include these two in the “Ones to Watch” because I left that for less-established artists, but I did want to highlight the fact that both Ty Dolla $ign and Machine Gun Kelly will be forces to reckon with in 2015.

The two have had a banner year that included nationwide tours for both, with Ty on his solo Beach House tour, followed by Wiz Khalifa‘s Under the Influence tour, followed by another solo In Too Deep Tour and MGK on his No Class Tour. While Ty has dominated airwaves with successful singles like “Paranoid” and “Or Nah” and countless features with some of the biggest names in the game, Kells made his on-screen debut in his first movie, Beyond The Lights, and also filmed two more to be released in 2015.

Both artists will be releasing albums in 2015 as well, as Ty readies his debut Free TC, and MGK preps his as-of-yet-unnamed sophomore effort. I know just how talented both of these guys are, and I truly think the world will be seeing that as they dominate the charts this year. Just wait on it!