I got to speak to Trippie Redd for my second cover story and let me tell you – I was pulled over on the side of the PCH with my mom making this interview happen because of deadlines and rescheduling and I’m hella proud of making it happen!

Check out our convo below and over at Bleu Mag!
END_OF_DOCUMENT_TOKEN_TO_BE_REPLACED

I got the bittersweet opportunity to write King Von’s cover story for Bleu Magazine. It was his last shoot and he passed before the interview portion, so I wrote this piece in memoriam. This is my very first cover and I’m honored it was such a raw, real ass person like Von. Thank you to Chopsquad DJ for talking with me. Long live King Von!

Read it in full below and over at Bleu Mag.
END_OF_DOCUMENT_TOKEN_TO_BE_REPLACED 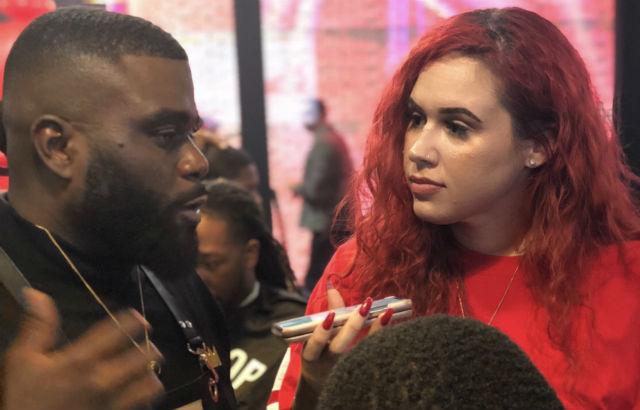 While at Complex Con, I hit up HBO‘s activation for their hit series, The Shop. While there, I spoke with celebrity barber Marcus Harvey about the importance of barbershops within the black community, why the show is such a great idea, mental health and why therapy is so necessary and more!

Read it over at theGrio! 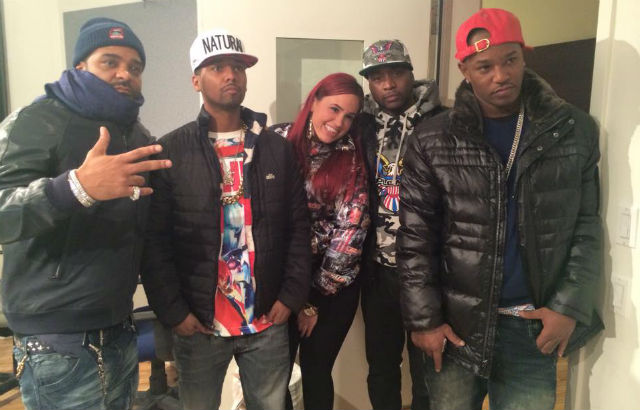 I’m a WRITER before anything else, and I busted my ASS on this Dipset piece for UGHH! I spoke to Funk Flex, Shiest Bub and more and went soooo in depth about the rise and fall of the dopest rap group of my era.

Plus I told some dope personal stories. Read it here or continue below!
END_OF_DOCUMENT_TOKEN_TO_BE_REPLACED 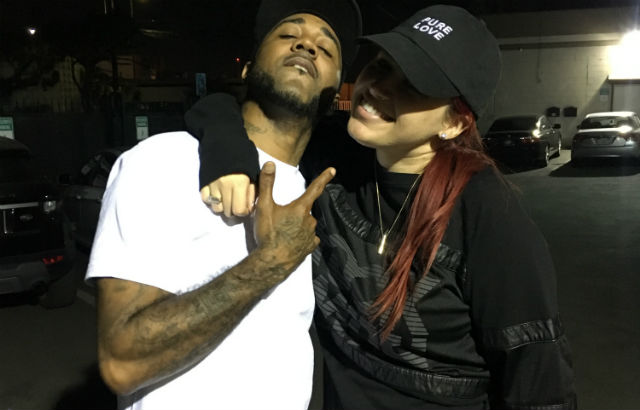 Rapper Problem has been a relevant name on the West Coast music scene for nearly a decade, yet if there’s one thing he’s learned from the tutelage of Snoop Dogg, it’s that the game comes in waves.

Every time it appeared that he was geared to reach the proverbial next level, fate would rear its ugly head and bring Problem back to square one. How in the world did Chris Brown and Rihanna’s fight stop his money? You’d be surprised. But with conflict comes clarity, and the Compton native has consistently leveled up with each setback.
END_OF_DOCUMENT_TOKEN_TO_BE_REPLACED 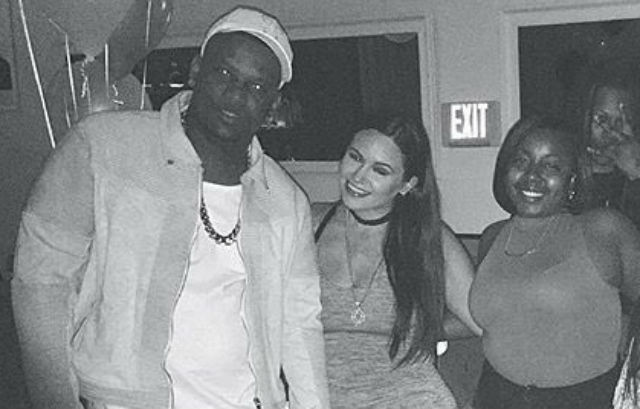 In the late ‘00s, the rapper vacated his Cali roots and migrated to Atlanta, under the tutelage of a then-scorching Waka Flocka Flame. A deal was inked with Flocka’s Brick Squad Monopoly imprint, but eventually, Joe returned to LA to make things happen on his home turf.
END_OF_DOCUMENT_TOKEN_TO_BE_REPLACED 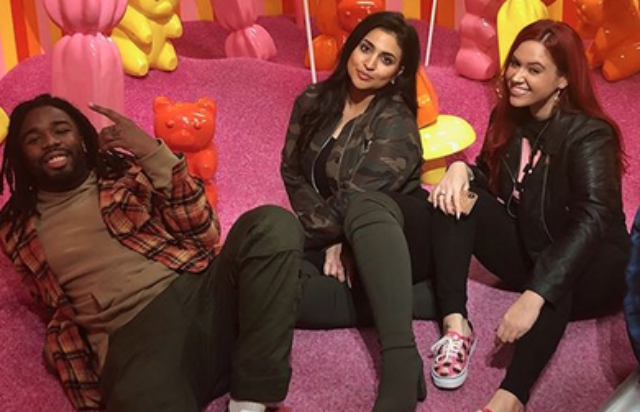 I first met IAMSU in 2014, while he was promoting his first studio album, Sincerely Yours. That year, he’d go on a national tour with Wiz Khalifa, following up three insane years that included back to back to back smash singles: a feature on LoveRance’s “Up” in 2011, a feature on E-40’s “Function” in 2012, and a feature on Sage The Gemini’s “Gas Pedal” in 2013. He’s continued to grow his profile in music every year since, while remaining so independent, that I still get a text and an email directly from him for every new song, video or even a vlog.
END_OF_DOCUMENT_TOKEN_TO_BE_REPLACED