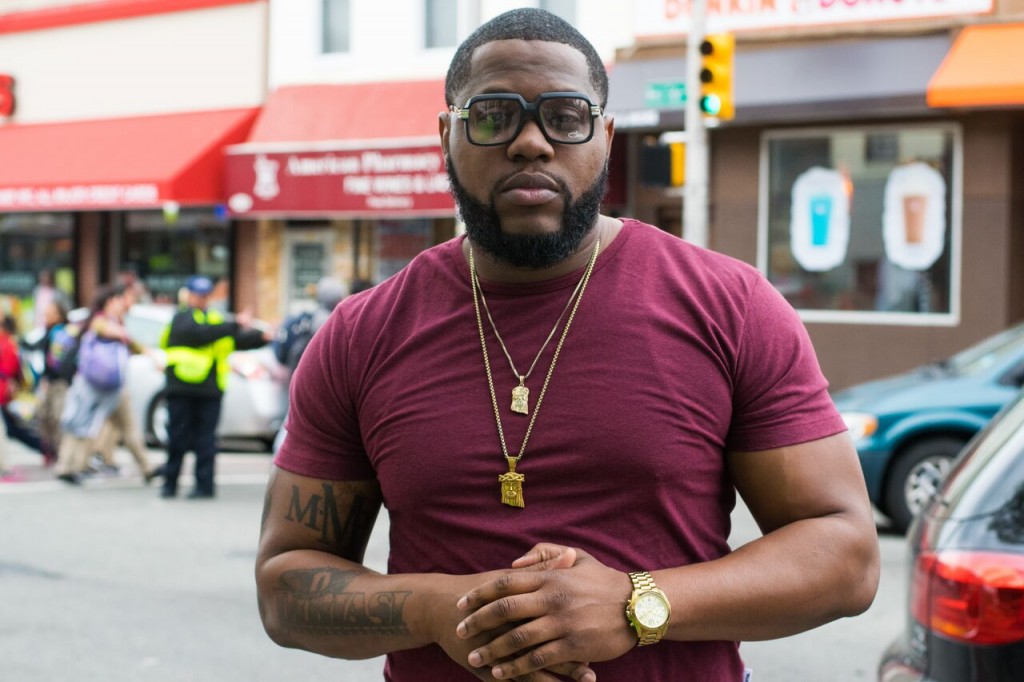 Watch below and check back in next week a round of “This Or That” with Dibiasi.
END_OF_DOCUMENT_TOKEN_TO_BE_REPLACED 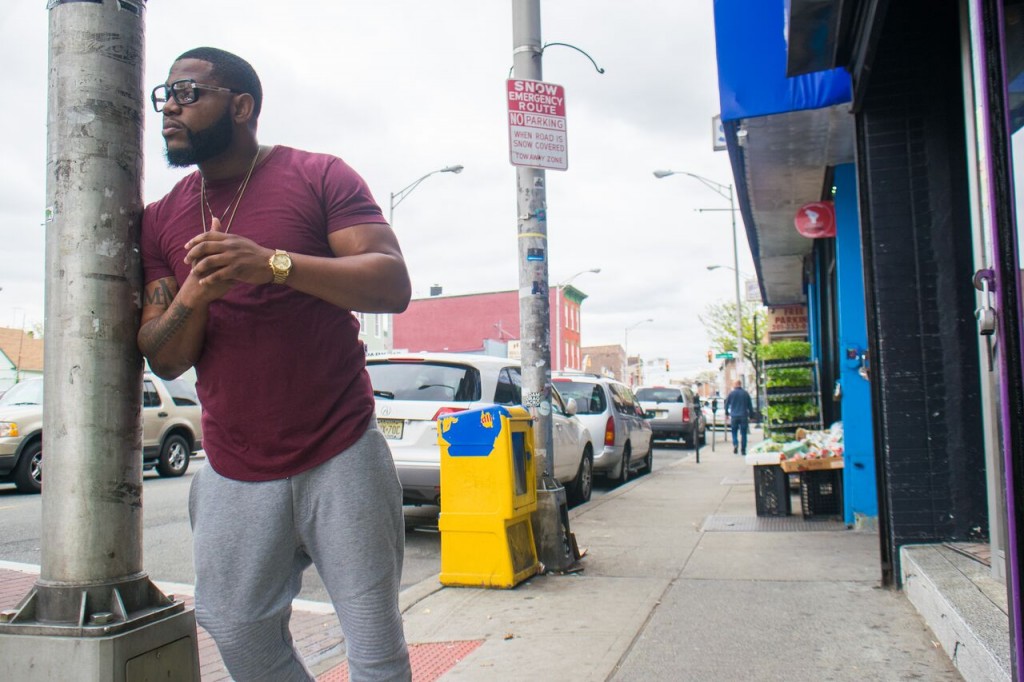 To get to know a little more about Dibi, I asked him about his influences, his writing process, being from Jersey City, and more. Check out what he had to say below and be sure to check in next week for his That NJ Ish freestyle.
END_OF_DOCUMENT_TOKEN_TO_BE_REPLACED 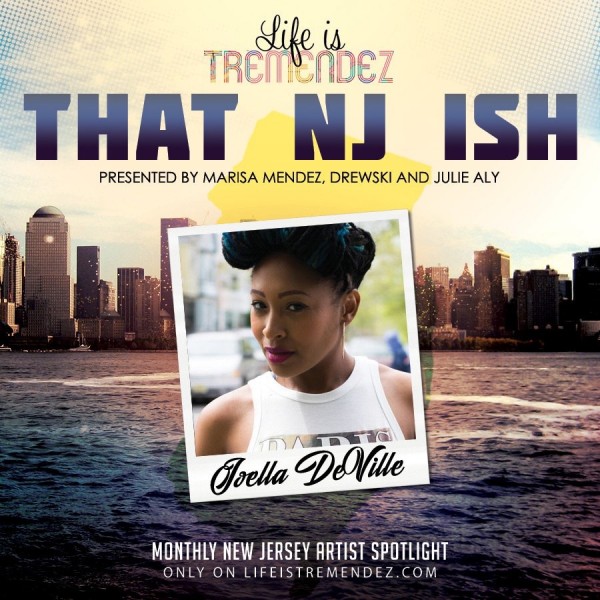 Joella DeVille is May’s That NJ Ish featured artist. The Jersey singer is currently residing in California and is readying her upcoming album. After hearing from Joella about her influences, musical background and more, we asked her to take part in That NJ Ish‘s freestyle segment. For her freestyle, Joella delivers an acappella version of her single, “Ease The Pain.” 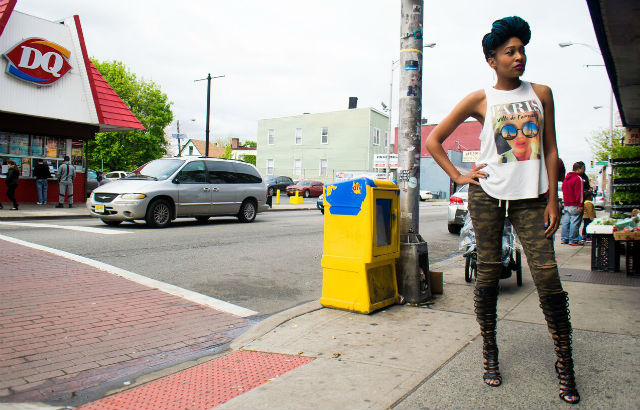 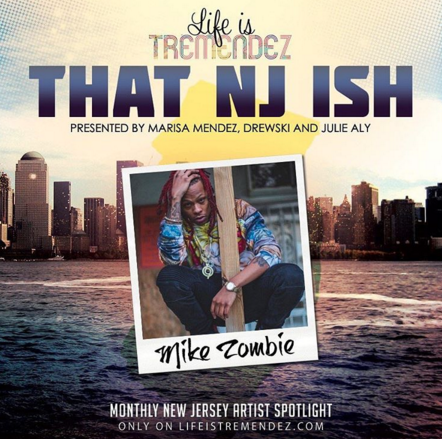