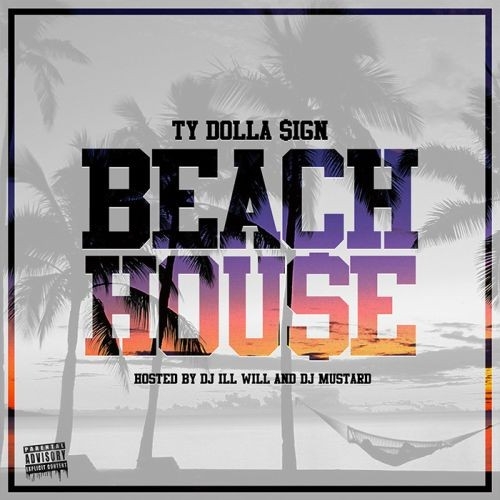 Y’all know I love Ty Dolla $ign everything, but this body of work is definitely my favorite from him as a whole…so far. His debut album, Free TC, will be arriving later this year, and I know that’s going to be insane too! Get Beach House below, plus a few music videos from the project as well.