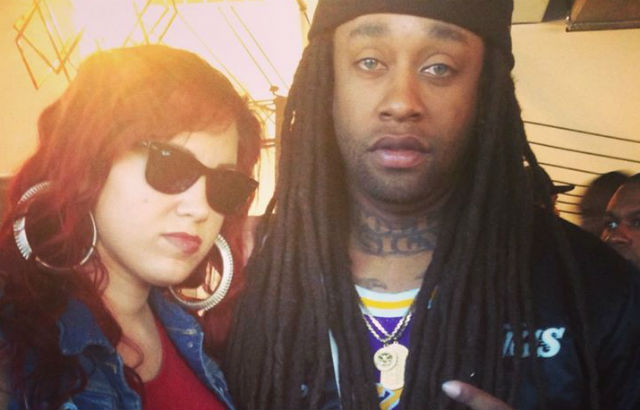 Pusha’s Play Cloths isn’t my only client at Edifice Agency – I also work with PONY.

For SXSW this year, we teamed up with Nice Kicks for a dope day party, as well as Sway In The Morning to supply all of their guests with kicks. Shout to Ty Dolla $ign, Nipsey Hussle, Yaris Sanchez, Joe Budden, YG, Joell Ortiz and everyone else we rocked out with!
END_OF_DOCUMENT_TOKEN_TO_BE_REPLACED 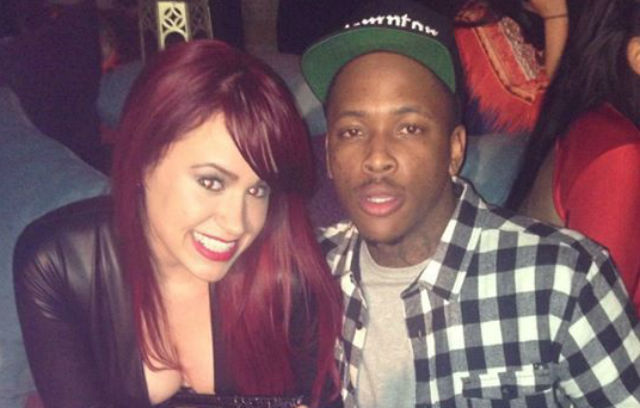 On Friday night, bad boys Machine Gun Kelly and French Montana were set to kick off Grammy weekend with a joint concert, but it ended up being postponed at the last minute. Unfortunately, some of MGK’s fans had flown out from across the country for the show, while others had driven for hours, so he and his team wanted to make their trip worth their while. Getting in touch with them through Twitter, Team MGK ended up putting together a really dope night at the beach, bringing fans to a bonfire with drinks, food and of course, Machine Gun Kelly. The rapper sat and talked with the fans for hours, even playing some of his songs on his guitar and having them sing along. I’ve never seen anything like it, and I’m really glad I got to be a part of that!

On Sunday night, I hit up Meek’s Grammys afterparty at a house in Beverly Hills with Karen. I’m really quite pissed at myself because thinking I was cute, I borrowed a pair of Karen’s Loubies…and legitimately could not walk. I was FINE from her house to the Uber…but the second I stepped out on Meek’s driveway – wrap city! I stumbled to the first couch I saw and stayed PUT the ENTIRE night. I’m talking like, Steph (Eleven8) had to GET UP, grab YG and bring him to me to take the photo! LOL! Dope night overall though. Spotted Drake, Nicki, Future, YG, Mustard, Meek, Devi Dev and I believe that’s it. I legit was stuck in that one spot (right behind the camel who was cool as shit, by the way) so I was rather limited. LOL!
END_OF_DOCUMENT_TOKEN_TO_BE_REPLACED