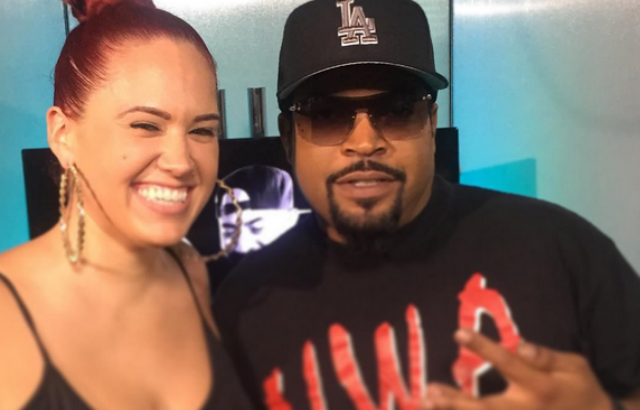 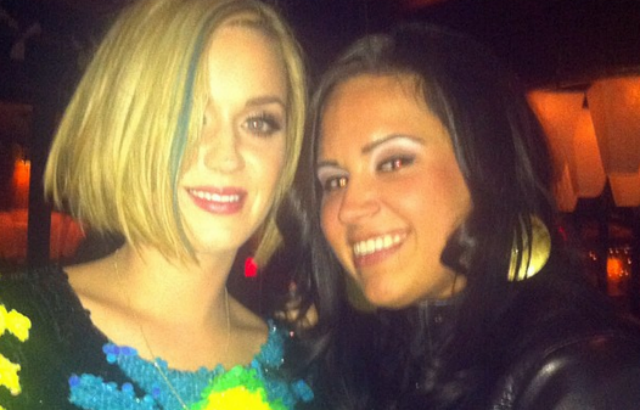 I met DJ Pauly D randomly in NYC, went to a taping of Saturday Night Live and got to meet my fave Katy Perry, went to the premiere of Flex‘s MTV2 show, Tyrese dropped by Hot 97, hit a show in RI with French Montana and Wiz Khalifa, my homie DJ Ricky Ruckus flew me out to Cleveland to host a party, I helped put together 52 Fest – a festival to support injured Rutgers player Eric LeGrand and a bunch of other awesome stuff…but I’ll do separate posts for deeper dives into those!
END_OF_DOCUMENT_TOKEN_TO_BE_REPLACED