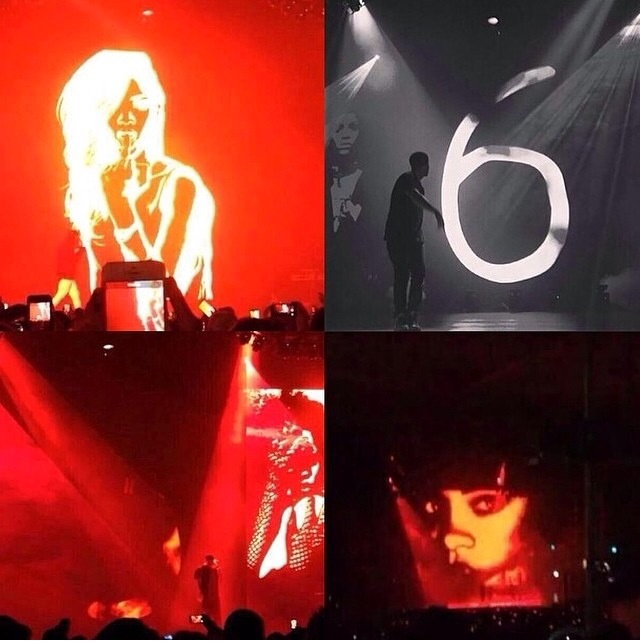 Though he couldn’t perform his new collab (that allegedly is riddled with Rihanna jabs) with former nemesis Chris Brown due to Chris‘ legal issues, Drake still found a way to throw Rih‘s name in the fire at OVO Fest…literally. During his performance of “Days In The East,” Drizzy not-so-subtly flashed images of a fiery Rihanna in between flashing images of fiery 6’s (3 to be exact – the devil’s number,) all while rapping bars like, “Why am I the one you wanna get into it with for the drama? I’ve got a lot to say, and that’s the last thing a n*gga wanna hear right now.”
END_OF_DOCUMENT_TOKEN_TO_BE_REPLACED