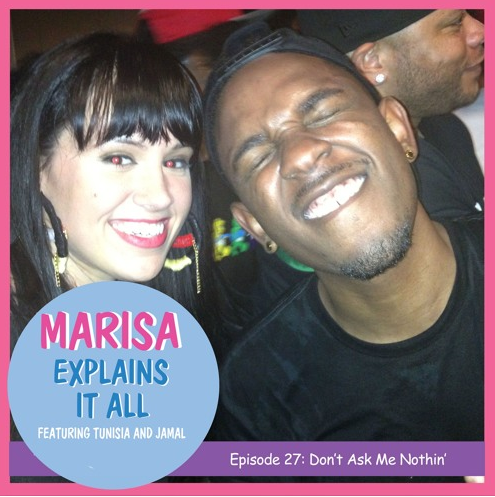 We was gone for a minute but we back with the jumpoff! After a brief hiatus, MEIA is back for episode 27. This week, myself and Mal discuss Kendrick‘s new album, the Cleveland killer, the trials and tribulations of job hunting and more.

Stream episode 27 “Don’t Ask Me Nothin’” below, and subscribe on iTunes here! You can also email us at MEIApodcast@gmail.com!
END_OF_DOCUMENT_TOKEN_TO_BE_REPLACED 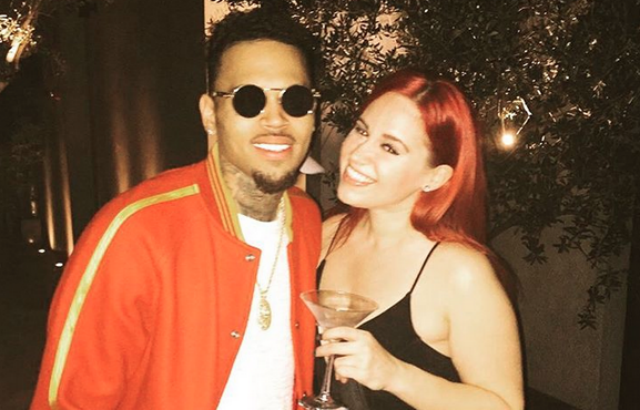 Though I originally flew out to Toronto for All Star Weekend, I ended up in Los Angeles hours later to do Grammy weekend instead. I just couldn’t handle the cold! 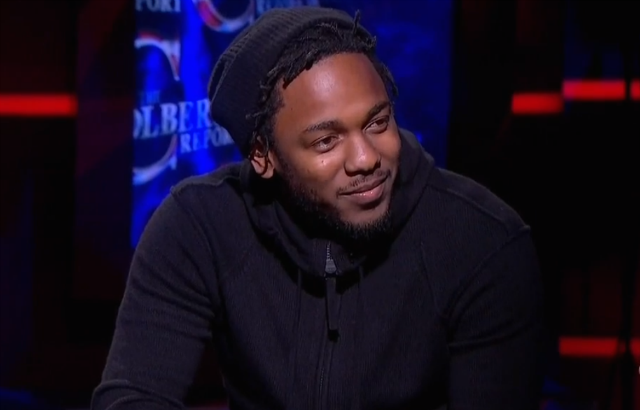 Kendrick Lamar rarely ever tweets or posts to Instagram, but yesterday, TDE CEO Anthony Tiffith convinced the To Pimp A Butterfly rapper to get on Twitter and engage with the fans for a while with a Q&A.

While it was EXTREMELY brief, k.dot did answer a few pretty cool questions, and we’ve gathered the 7 things we learned from his Q&A for you below!
END_OF_DOCUMENT_TOKEN_TO_BE_REPLACED 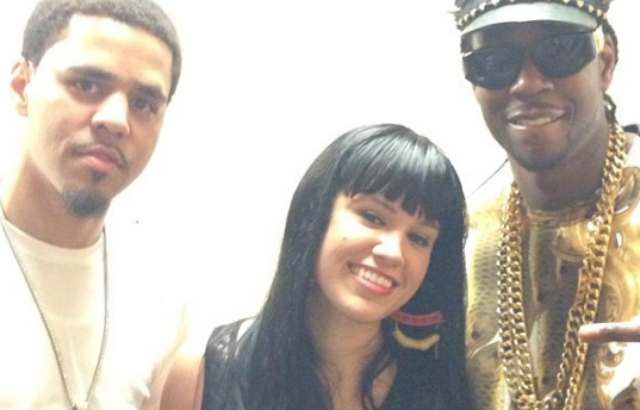 Hot 97 celebrated 20 years of their annual Summer Jam concert last night and, as always, the show was INSANE!

55,000 people were in attendance at New Jersey’s MetLife Stadium, not to mention the TONS of people around the world that tuned in via the live stream. Of course I was there floating around backstage for the night, and I caught a lot of moments that went on behind the scenes!
END_OF_DOCUMENT_TOKEN_TO_BE_REPLACED