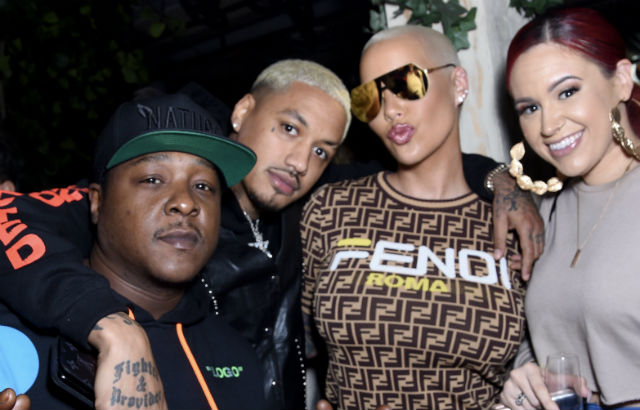 Pics of all the above below — plus really dope fan art created by Galica Graphics!
END_OF_DOCUMENT_TOKEN_TO_BE_REPLACED 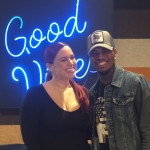 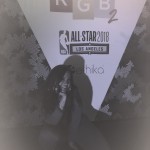 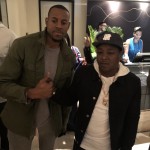 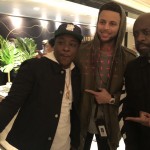 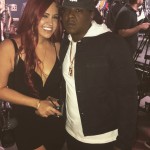 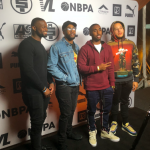 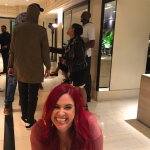 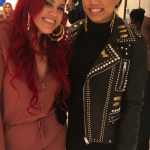 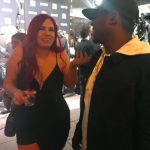 Oh, you know – casually chatting with one legend while saying hello to another. *pinching myself* #Diddy #Jadakiss #GlobalSpinAwards

All Star Weekend was a vibe this year! It kicked off Thursday night at the 2018 Global Spin Awards, where I got to chop it up with Jadakiss and Diddy. Iconic! Then it was on to the Ethika party where Slim was DJing, and finished the night at a party at The London – where I met Steph and Ayesha Curry, Allen Iverson and Andre Iguodala!

On Friday I stopped by Adidas’ 747 Warehouse game, but I didn’t stay long because I was EXHAUSTED! Went home and took a nap, then hit Nipsey Hussle‘s party with the homie Malik from Muscle Maker Grill.

The festivities wrapped up on Saturday with a special screening of Black Panther, put together by my girl Jas Fly for hundreds of at-risk youth. How amazing! Following that was the first annual D’usse Palooza, then my hosting – which I’ll make a separate post for. More pics below!
END_OF_DOCUMENT_TOKEN_TO_BE_REPLACED 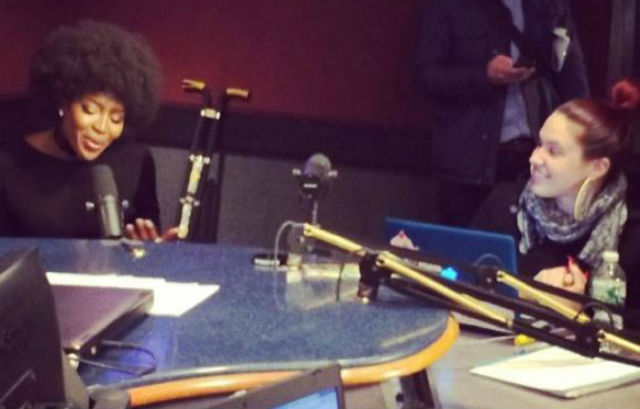 Senator Cory Booker, DJ Mustard, The LOX and Naomi Campbell were among some of the names that dropped by Hot 97, and I hit ScHoolboy Q’s sold-out show in NYC (where I photo-bombed Styles P and Juanyto, LOL.
END_OF_DOCUMENT_TOKEN_TO_BE_REPLACED

Being an intern at Hot 97 at the time for Flex’s show, I got a little cameo in Hot 97 TV’s video for Jadakiss’ “Who’s Real.”