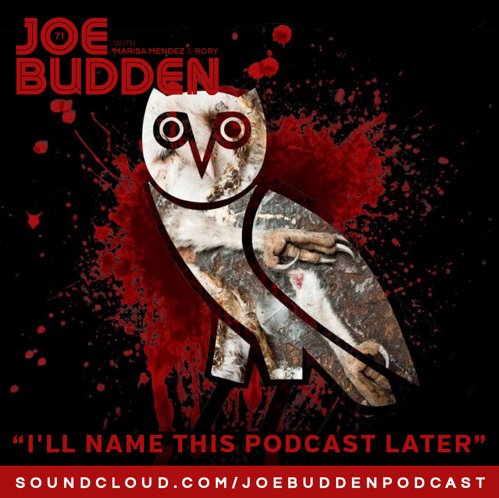 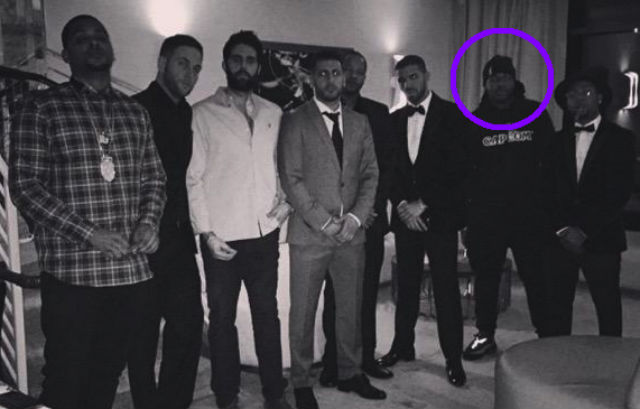 During his series of tweets, Maco revealed that Miller has quite a few credits in the liner notes of Drake‘s album, while also noting that there were many other songs Miller went uncredited for – aka, he was the ghostwriter. He also said that they’re friends, and partook in this rant because he wants to get him his just due. However, it doesn’t seem like it was wanted:
END_OF_DOCUMENT_TOKEN_TO_BE_REPLACED

Last month, New York rappers Joey Bada$$ and Troy Ave traded a few subliminals on Twitter, after Joey didn’t take too kindly to Troy‘s claims that his official first-week sales of 7,700 units as an independent artist was a huge deal. As Joey is independent as well, he tweeted the following:

Naturally, an exchange then ensued. Appearing on Hot 97‘s Ebro In The Morning this week to promote the first annual #STEEZday concert (in honor of the birthday of the late Capital STEEZ of Joey‘s Pro Era crew,) the Brooklyn emcee said the following:
END_OF_DOCUMENT_TOKEN_TO_BE_REPLACED 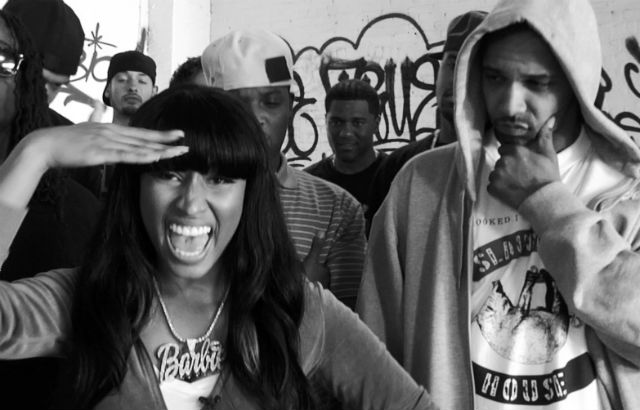 That being said, it honestly surprised me when Joe‘s comments about Meek Mill and Nicki Minaj‘s relationship on last week’s episode (number 20) made headlines. While we discussed the happenings at the 2015 BET Awards, Joe made a joke about how he was saving pictures he saw of Meek looking at Nicki the entire show. He then said the following:
END_OF_DOCUMENT_TOKEN_TO_BE_REPLACED

Now that Flex has reunited the Diplomats (who’ve infamously feuded with Jay in the past,) he has been working on a major tour and projects for the guys, and Life + Times once again reached out to get the 411. This apparently set Flex off, as he felt it would be a similar situation to the app fiasco, and instead of granting the interview, he went on air on Hot 97 and blasted the site and its owner/his former friend, Jay Z. He also mentioned that it’s funny they’d want an interview, since it was Jay‘s very own 40/40 club that once specifically told him that he cannot play any Dip Set records.
END_OF_DOCUMENT_TOKEN_TO_BE_REPLACED

While Wayne has done his own thing with Young Money for years now, it’s always been alongside the Numba 1 Stunna, combining the two into one phrase with YMCMB. (Which stands for Young Money/Cash Money Billionaires.) Since signing under Birdman in the late 90s, Wayne has become one of the biggest rappers in the world, and has gone on to launch the careers of fellow superstars Nicki Minaj, Drake, Tyga and more. Both Tune and Baby have always expressed their love for each other no matter what, but it seems like times most certainly have changed. Could Birdman’s focus on Young Thug and Rich Homie Quan as “Rich Gang” be the issue?
END_OF_DOCUMENT_TOKEN_TO_BE_REPLACED