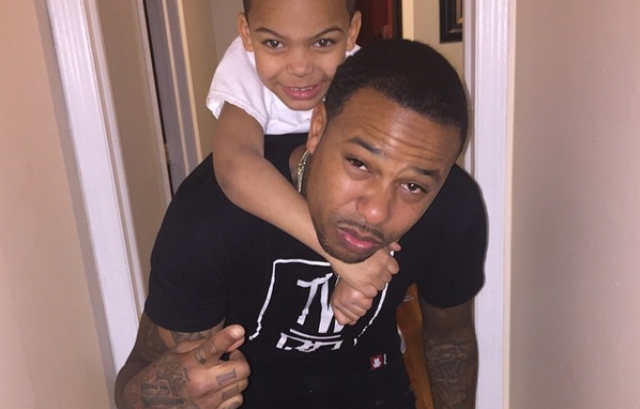 After leaving a party he’d hosted in Brooklyn, Chinx and his friend were driving through Queens in his silver Porsche Panamera around 4am, when a car pulled up beside them. An assailant let off a round of shots, 5 of which connected with the Coke Boys rapper. Both were taken to Jamaica Hospital Medical Center, where Chinx was pronounced DOA. He was 31. His passenger is in critical condition with two bullet wounds to the back, but is expected to survive. He has since updated his Instagram from the hospital. (Photo in the gallery.) 3 men have been arrested in Far Rockaway in connection with the murder, but no further details are available.

In just under a month, it will mark the 8-year anniversary of Stack Bundles‘ murder – which happened in the same city, the very same way. Chinx and Stack came up together in Far Rockaway in the early 00’s in a group called The Riot Squad, alongside 2 other members, Bynoe and Cau2gs. Chinx ended up catching a charge and serving a rather lengthy bid during the midst of their early success, and it was during this time Stack would go on to sign with Jim Jones‘ Byrd Gang imprint and begin to garner national attention as a solo artist – but all the while, holding Chinx down.

Chinx was finally released in 2009, but had already lost his longtime friend Stack in June of 2007 – a hard blow to the burgeoning rapper. He pressed on, however, continuing to make music in Stack‘s memory, and eventually linked up with French Montana, who helped shine light on Chinx‘s career by signing him to his Coke Boys imprint in 2011. Since then, Chinx‘s profile has grown considerably, resulting in various hits including “I’m A Coke Boy” and “F*ck Your Feelings,” a rumored romance with Khloe Kardashian‘s best friend Malika Haqq and reportedly a record deal that he’d signed mere months ago.

Chinx leaves behind 2 children, and of course countless friends, family members and peers who were devastated to learn of his passing – myself included. Lionel “Chinx” Pickens was a truly genuine, humble, hungry and TALENTED human being who will be truly missed. RIP, homie. Live it up up there with Stack.

Check out some reactions from the hip-hop community in the gallery.

This is exactly why I don’t play in the streets ….. Chinx to French like Omelly to me! I tell @Omelly and my real day 1s get out that hood no matter what it cost or the circumstance! It’s nothing that add up to losing ya life at a young age!!! Niggas killing niggas that’s Tryna win! I got love for the people in the hood but I don’t fuck wit the hood nomore! I dont agree with the rules, most of that shit stupid to me now because I learned and it has nothing to do with having money! Seeing shit like happen always make my heart cold and make me act in cold ways towards my own kind of people! I hate to see potential DIE!! REST WELL #CHINX WE GONE FUCKING MISS YOU!!! 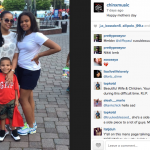 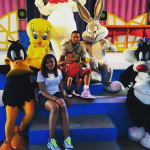 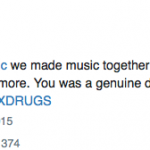 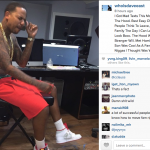 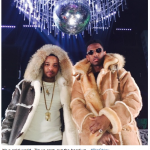 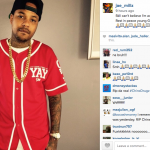 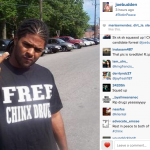 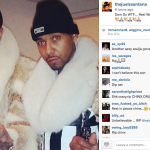 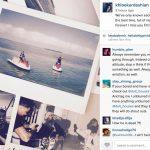 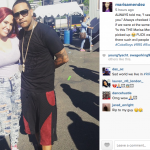 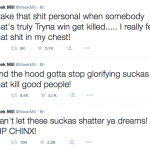 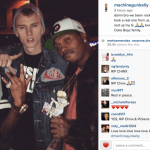 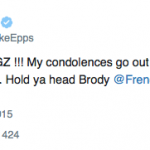 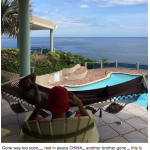 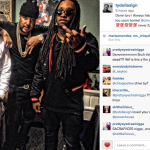 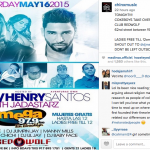 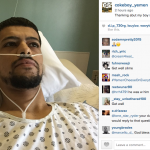 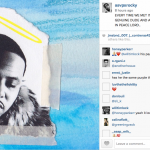 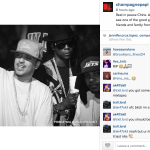 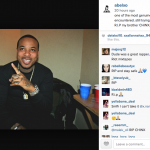