I was going to add this tidbit into a ‘Short N’ Sweet Clicks’ post, but I didn’t realize just how many details there are to the rumor that J. Cole is probably definitely dropping a surprise album next month. I’ll start with a clue that no one had but myself, which I reported a month or so back on Twitter: he shot the album packaging in his hometown of Fayetteville, North Carolina back in September. This I know for a fact, so something is definitely in the works.

Now here’s what the interwebs have uncovered:

1. The sleuths at KTT discovered that Amazon has listed a J. Cole album for release on December 9 via Roc Nation/Columbia, with the title 2014 Forest Hills Drive. 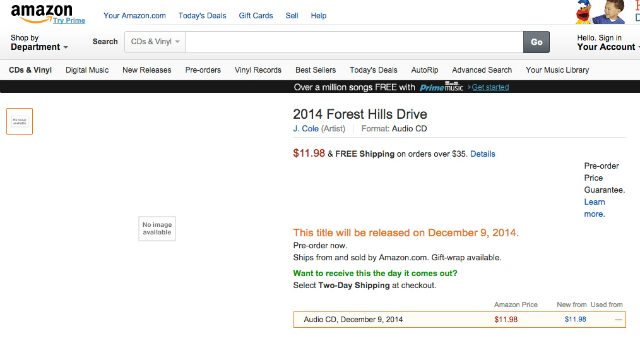 2. Another KTT user reportedly found it on iTunes as well, but when someone else searched, nothing came up. It could have been Photoshop, or it could have really been posted but quickly pulled. 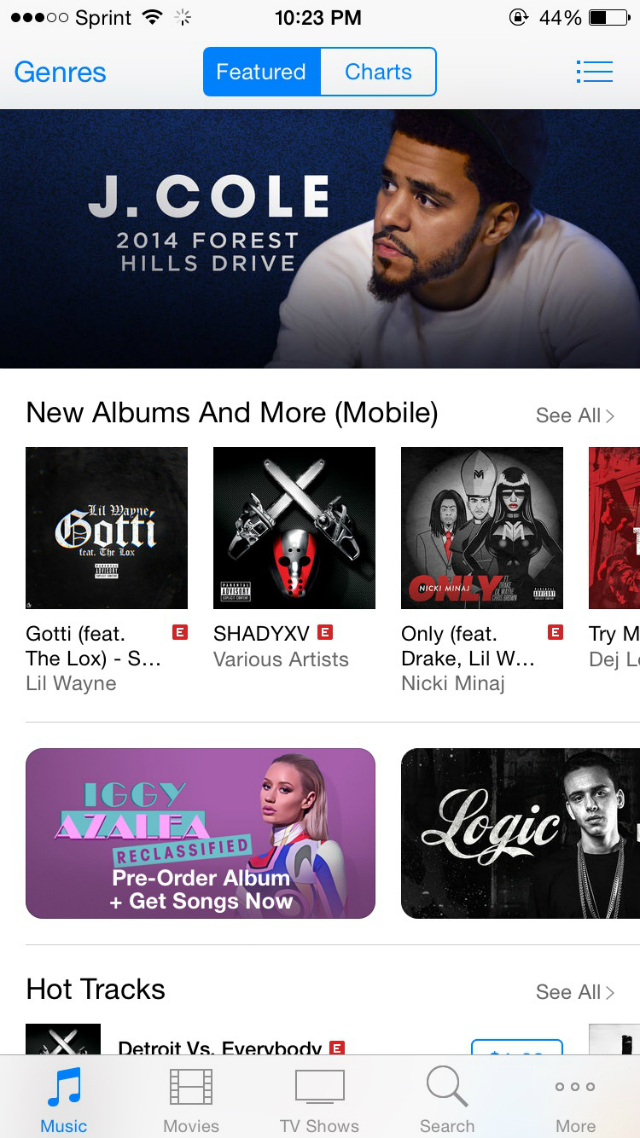 3. The address that corresponds with the title goes with a letter that Cole reportedly sent his new neighbors, from a home that he recently purchased. He invited them to a listening session on November 29 and 30, possibly to get on their good side so they don’t call the cops on him instead? LOL. 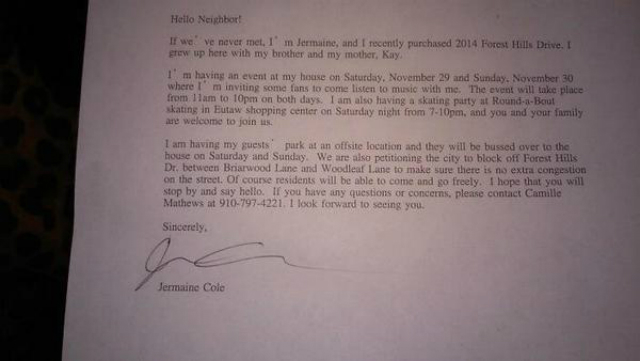 4. In the reported letter, he added in a photo of himself in the living room of the new home. It looks exactly like the photo provided by the real estate listing of 2014 Forest Hills Drive in Fayetteville. 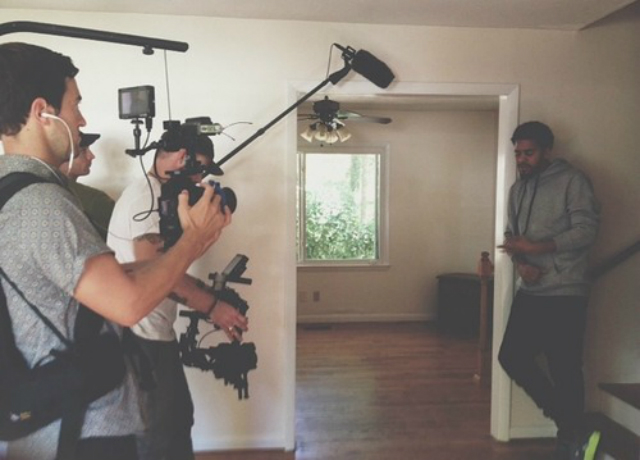 5. Instagram account The United Collective recently posted (then deleted) a photo of Cole‘s engineer Juro “Mez” Davis in the studio, and captioned it that he was “finishing up the last few mixes for J. Cole’s 3rd studio album.” 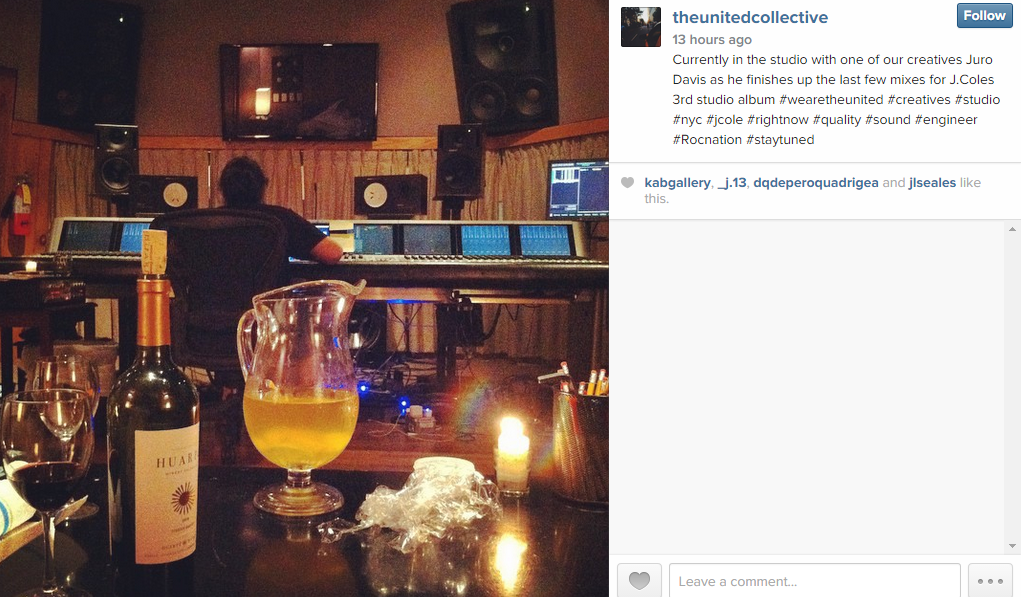 I don’t know about you, but it seems pretty definite we’re getting this new album soon! Are surprise projects really going to be all the rage now?