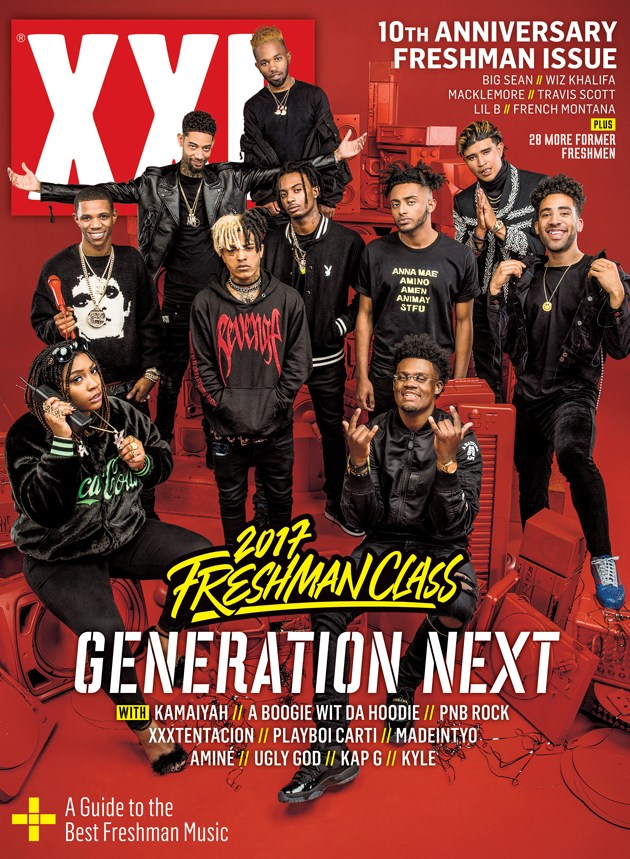 Every year, the annual XXL Freshmen cover creates a huge buzz, opening the door to much debate about whether these coveted 10 artists deserve the spotlight as “the next big thing.” Since its inception in 2008, the cover has become bigger and bigger, now being practically a rite of passage for new artists in the game.

With this year’s cover being announced yesterday morning (featuring Kamaiyah, A Boogie With The Hoodie, MadeInTYO, XXXTentacion, PnB Rock, Aminé, Playboi Carti, Ugly God, Kap G and Kyle,)  I wanted to break down each class and try to decipher which has been the most successful thus far. Check out my breakdown below and the covers in the gallery – and then give us your opinions in the comments and on Twitter!

(P.S. This year’s class was toooooooooo easy and safe. And Kamaiyah should have been on it LAST year because she’s BEEN dope.)

2008: Lupe Fiasco, Boosie, Joell Ortiz, Plies, Saigon, Rich Boy, Gorilla Zoe, Young Dro, Papoose, Crooked I
My opinion: Save for Papoose…LOL…this class was pretty strong. It may not have been immediate for each artist, but they definitely all got their time. Although, it was kind of a one-hit wonder situation for Rich Boy and Gorilla Zoe. Plies is definitely winning right now with his Instagram game, too…though the musical success is kind of still back in its 08/09 run.

2009: B.o.B, Kid Cudi, Curren$y, Wale, Ace Hood, Asher Roth, Mickey Factz, Cory Gunz, Blu, Charles Hamilton
My opinion: It starts off so strong, and then…well… B.o.B., Cudi, Spitta, Wale and Ace have all gone on to do huge things. Asher had a very strong start and he’s still standing so that’s something. Cory Gunz…he had a good run for a sec during the “6 Foot, 7 Foot” era. Blu…who? It was looking BAD for Charles ever since this cover came out, and he tried to make his comeback a couple years back, but that still didn’t work. Anyone heard from Factz lately?

2010: J. Cole, Jay Rock, Wiz Khalifa, Big Sean, Nipsey Hussle, Pill, OJ Da Juiceman, Fashawn, Freddie Gibbs, Donnis
My opinion: Love this class! Cole, Wiz and Sean were starting to explode at this time and they hit the nail on the heads with these guys. Jay Rock had a little solo run that didn’t really work but he’s definitely hot right now with TDE, as is Nipsey (who had a strong local and industry buzz back then, but nothing too large-scale.) Freddie Gibbs is still floating so that wasn’t totally off. Fashawn faded off, but he’s back now, so let’s see what he does. Donnis, Pill and OJ, though? #OrNah.

2011: Kendrick Lamar, Big K.R.I.T., Mac Miller, Lil B, Yelawolf, Lil Twist, Meek Mill, CyHi The Prynce, YG, Diggy Simmons, Fred the Godson
My opinion: Kendrick, KRIT, Mac, Yela and Meek – nailed it. YG was chosen here because of “Toot It & Boot It” and signing to Def Jam, but as we all know, wouldn’t go on to achieve national success until 2013. Still dope the XXL staff caught it early on, though it was likely more of a lucky guess. Twist, Lil B, CyHi, Diggy and Fred – I personally don’t think any of them lived up to the major hype they had early on. None of them have completely fallen off, however, so there’s a huge chance for all of them to still make their mark. (Though it seems CyHi is having much more success behind-the-scenes with Ye.)

2012: Danny Brown, Hopsin, Machine Gun Kelly, Macklemore, French Montana, Future, Kid Ink, Don Trip, Iggy Azalea, Roscoe Dash
My opinion: I might be a little biased because MGK and French are good friends of mine, but I really love this class! Those 2, along with Danny Brown, Macklemore, Future, Iggy and Kid Ink all went on to achieve MAJOR levels of success. Hopsin – I know he’s still buzzing heavy on an underground level, and Roscoe Dash is getting good money with writing, so they also were good picks. Don Trip – what’s he up to these days?

2013: Ab-Soul, ScHoolboy Q, Joey Bada$$, Action Bronson, Dizzy Wright, Angel Haze, Trinidad James, Logic, Kirko Bangz, Travi$ Scott, Chief Keef
My opinion: These were all obvious, “safe” picks, as a majority of them (like Q, Soulo, Bronson, Keef) already had a HUGE buzz by this time, but they may be the most successful collectively. Keef seems to be falling off now, though! Trinidad was a bust, Joey is doing better and better, Travi$ is hot out here, Logic is doing quite well…and I think Dizzy, Angel and Kirko need to pick up the pace a bit.

2014: Chance The Rapper, Rich Homie Quan, Isaiah Rashad, Ty Dolla $ign, Lil Durk, Kevin Gates, Troy Ave, Vic Mensa, Lil Bibby, Jon Connor, Jarren Benton, August Alsina
My opinion: Interesting, that’s for sure. I kinda of feel like Chance was too big for it, as was Rich Homie Quan – although I guess he’s comparable to Future’s buzz when he landed the 2012 cover, so I guess it can rock. Isaiah is dope, but I think he was way too green to deserve a cover then. Durk, Bibby, Mensa and Gates – I think they totally make sense. Very good, organic buzzes that have since gotten stronger and stronger. $ign – y’all know how I feel about him! – so I think he was PERFECT for the cover. August – he’s dope, but XXL‘s EIC Vanessa cited not putting Sage The Gemini on the cover because he already had a major label debut…and August definitely already dropped an album. I don’t think it’s fair that he gets a spot, despite the fact I definitely see a long, prosperous career for him as well. Troy Ave and Jon Connor – feels like industry favors. Then Jarren Benton – I mean, he was voted in, so he has to be doing something right!

2015: Fetty Wap, Kidd Kidd, DeJ Loaf, Goldlink, Tink, K Camp, OG Maco, Raury, Shy Glizzy, Vince Staples
I think this was…not that great. While talented, I don’t think Tink, K Camp, OG Maco, Raury OR Shy Glizzy have lived up to their hype just yet…and this list is about predicting the next superstars of hip-hop, not naming the people who are talented. Fetty was a no-brainer, Kidd Kidd never should have been here but whatever… Vince Staples and Goldlink are cool. But yeah, I think this may have been a bust.

2016: Dave East, 21 Savage, Lil Yachty, Lil Uzi Vert, Lil Dicky, G Herbo, Desiigner, Kodak Black, Denzel Curry, Anderson .Paak
My opinion: This was a very solid class, but this was too easy. XXL was damn near handed these guys. I think the only two who haven’t gone super far since then were G Herbo and Denzel Curry, but they’ve still been quite successful. This class is dominating right now on the concert scene, but I don’t want to give XXL the W on this one because they didn’t take a chance on anyone.

My final verdict: I’m going to say it’s 2016 for now, but still, that’s because it was all obvious picks. As for a class they took a chance on and had a relatively high success rate, I say it’s a tie between 2012 and 2013. These classes had the least amount of weak links. Let me know your thoughts! We’ll revisit this list next year to check in on the class of 2017. 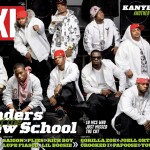 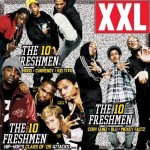 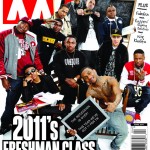 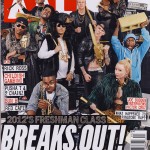 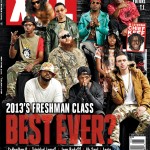 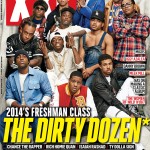 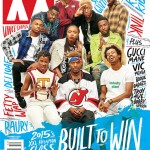