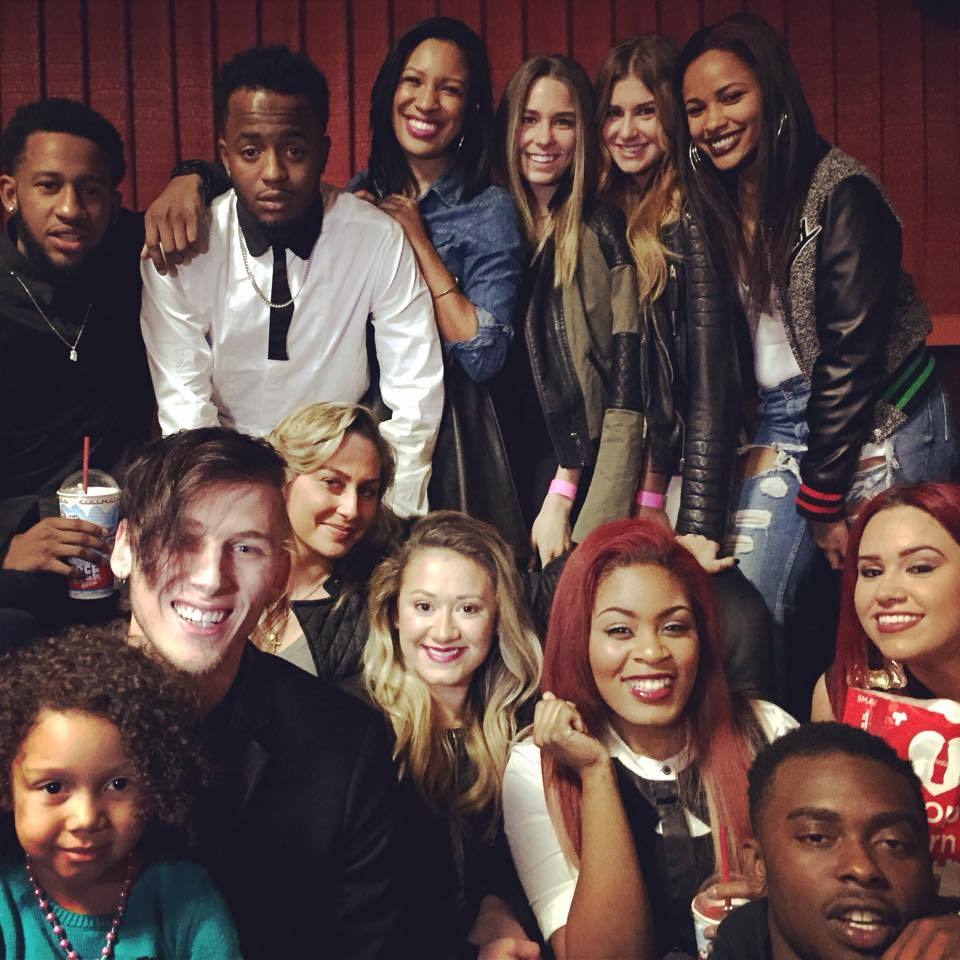 This past Thursday night, Machine Gun Kelly gave his hometown of Cleveland, Ohio a special screening of his big-screen debut Beyond The Lights before it hits theaters on November 14. Having forged a friendship with Kells and his crew over the last year+, I had to make my way to the 216 to support…and I can honestly say I had the most amazing trip I’ve had my entire year.

The day after meeting everyone’s family at the premiere (which was really cool since you don’t often get to see that side of your friends in the industry,) myself, Kells, his manager (and my good friend) Ashleigh and their videographer Casey piled up in a rented mini-van (LOL – needed it for all the equipment and people) and drove through a pretty rough area of Cleveland. As we were driving to shoot the video to his new single and Kells was showing me where he went to school, where Slim went to school, where he, Slim and Dub first lived, the radio was playing a commercial that proudly advertised “our very own Machine Gun Kelly” in his starring role, and it was a moment I can’t even find the words to describe.

Here is someone who came from literally nothing, and managed to make it to the big leagues, but still remains more humble than ever. When I met him last summer, he was already a star, and since then, we’ve all hung in out in L.A., Miami, Phoenix, Washington D.C., NYC, Atlantic City…the list goes on. But this weekend in Cleveland was more special than any of that, as it wasn’t Machine Gun Kelly and EST that were showing me around, but Colson and Brandon and Ash – simply a group of friends that had a dream and pushed until they made it a reality. I can’t even begin to explain how honored I am to have been with them in these moments, from premiering a film to going back to where it all started to shoot a video for the debut single off his sophomore album.

Above everything, it’s about the people this crew was made of – because I could have had this experience with a ton of other artists, and it wouldn’t have meant nearly as much. I truly love these guys and what they stand for, and how despite making it this far, we could all sleep on couches and floors like none of us have money and just enjoy each other’s company. Thank y’all for everything, guys. Blessed to know you all! 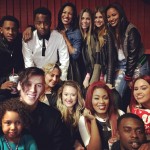 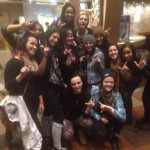