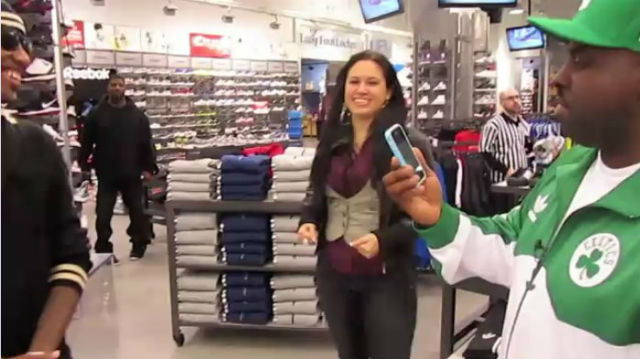 In September 2010, I stopped by Hot 97 to visit a couple of the friends I had made while interning there the year before. My internship on Flex’s show hadn’t been renewed in the summer of ‘09 because they really had no use for me, but I had maintained relationships with a few of the people that worked there. As I was hanging out and talking to them that night, Flex approached me, having remembered me from the year prior. He never knew my name when I interned (LOL), but asked me now and also asked if I was any good with computers and writing. I quickly said yes, and he asked if I wanted to blog for his brand new website, InFlexWeTrust.com, which had launched about 3 weeks prior. Of course I happily accepted, and the rest is history! I had no idea how to blog, but I called up Karen that night and she gave me a quick run-through of WordPress. From there, I figured it the f*ck out!

Above are a few pics from some of the early events: Kanye’s Hot 97 takeover, the IFWT launch concert at BB King’s with Joe Budden, Jae Millz, Freeway and a bunch more, artists stopping by the station (for Kiss FM…as Hot 97 can’t have guests in that building after 5pm ever since the G-Unit shooting), on set of Flex’s MTV2 sneaker show with Fab, looking like a creep with French and Nicki at a show Flex DJ’d (LOL), the IFWT logo on the Knicks jumbotron and more! 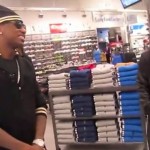 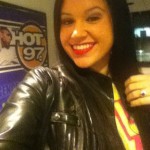 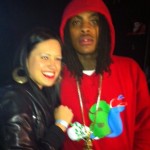 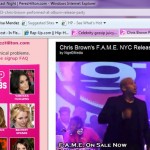 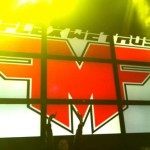 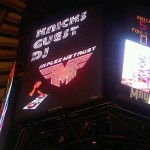 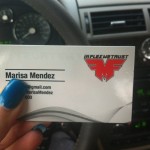 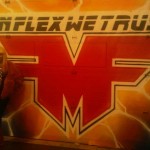 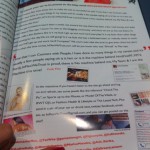 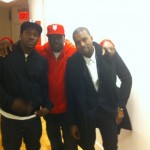 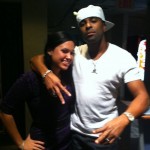 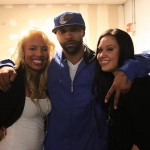 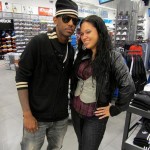 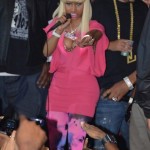 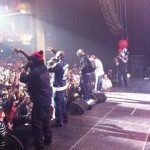 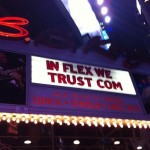 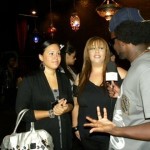 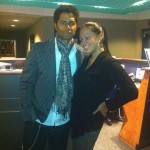 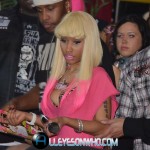 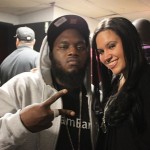 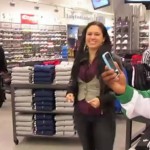 On Set Of Flex’s MTV 2 Show With Fabolous