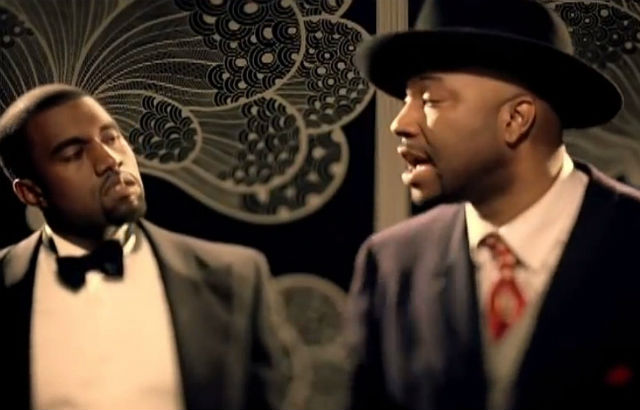 Below is my interview with GLC for AllHipHop.com. I can’t find part one soooo it’s only the second part, LOL.

AllHipHop.com: That’s dope. What are your thoughts on the whole Illuminati thing? Do you believe it’s real?

GLC: I believe that the Illuminati is one percent of the human population that controls I believe it’s either 60 or 80 percent of the world’s wealth. At the end of the day, it’s kind of crazy because back in the 90’s we were talking about the Illuminati and no one would have ever imagined that in 2010 people would be saying the Illuminati is rappers. Like the Illuminati – those are like multi-billionaire people that are rich as hell and have more money than countries and sh*t and I don’t know no rappers that’s doing it like that, you know? It’s just kind of crazy. If it’s real, all I can say is I don’t know but I could say that when it seems like people are less fortunate than others, people always have a reason for why that person has it and they don’t. You know when you’re less fortunate and you see somebody balling, you want to come up with all sorts of crazy ways and things that person had to do in order to obtain that. I know that people were saying that Kanye is a part of the Illuminati and he sacrificed his mom and all this type of crazy s**t. He loved his mom. He wouldn’t sacrifice his mom! That’s f*cking crazy! Aside from that, this is why I know it’s a fine example: from the time he was 12-years-old to the time he got on, he made beats every day. Sort of like Michael Jordan – every day he went to the gym. When everyone else was out, he was working on his game. But just because he’s so good at what he does, ”Aw man he has to be the Illuminati!” I think people just need to spend more time focusing on what they can do to make their lives better as opposed to focusing on why somebody has something and they don’t.

GLC: You feel me? Like same way you being a woman and you working for AllHipHop, it’s probably people like, “Aw man, she got to be f*cking this person or she did that or she did that!” Why can’t you just be good as hell at what you do?

AllHipHop.com: For real! As we wrap this up, you have any last words you want the readers to know?

GLC: I want people to be able to hit me up on Facebook, GLCITYMUSIC. You can also find me on my website which is GLCITYMUSIC.com. And you can find me on Twitter.com/GLCTHEISM. And on YouTube its MRGLC87. And I’d just like to say shout out to the great city of Chicago, the west coast and up top and everybody thats just been showing love to a young player. Album in stores now. Church.