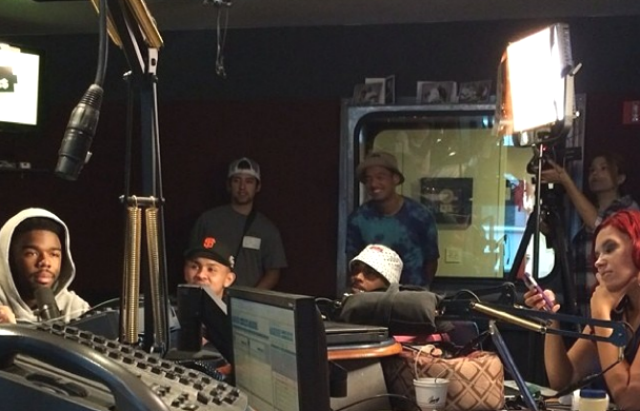 On Wednesday afternoon, the Bay invaded NYC as IAMSU! stopped by Hot 97 with Kool John and P-Lo to chop it up with Cipha Sounds. The HBK guys were on an off day from the “Under The Influence” tour that they’re currently on, a 22-city nationwide trek alongside fellow HBK member Sage The Gemini, as well as Wiz Khalifa, Ty Dolla $ign, Mack Wilds, Rich Homie Quan and Jeezy.

After Suzy 6speed discussed life on the road and adjusting to his ever-growing success, P-Lo and Kool John chimed in when the topic of ladies came up, particularly those that they come across on tour. Ever the enlightened one, Kool Daddy dropped a dime for the listeners and shed some light on the “new age groupie.” Upon further review, I think I fall into this category. (Joking obviously but my photos certainly reflect that, LMAO!) 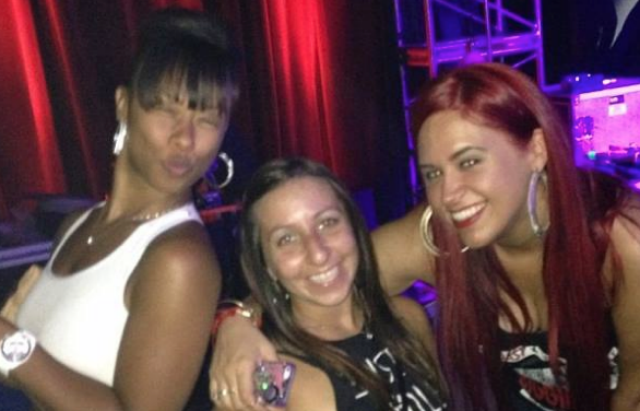 Backstage with my girls at an MGK show in D.C.

So what exactly is the “new age” groupie? “They just want to smoke weed and drink with you and party with you,” Kool John explained. “They don’t want to like, f*ck you no more and sh*t like that. They just want to have fun!”

In comparison, the traditional or “classic” groupie if you will, solely was backstage to get a chance at sleeping with a rapper and/or singer, but as social media dominates the world, the “new age” groupie has a new focus.

“They doing it for the Instagram or the Tumblr,” P-Lo added. “They’re taking selfies on stage.”

While the “new age” groupie is certainly a more innocent form of groupie, I’m sure they’re an increasingly more frustrating form for the artists. If they wanted someone to drink and smoke with, they could call up their boys. But hey, perhaps this is leading to new friendships that before would never have developed because groupies usually don’t get calls or texts again until the artist is back in town and wants sex. Or nah? Check out the full Hot 97 interview below and let us know what you think about the “new age” groupie! (Then hit the album covers to support Su, P-Lo and John on iTunes!) 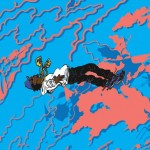 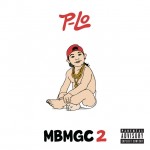 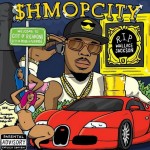