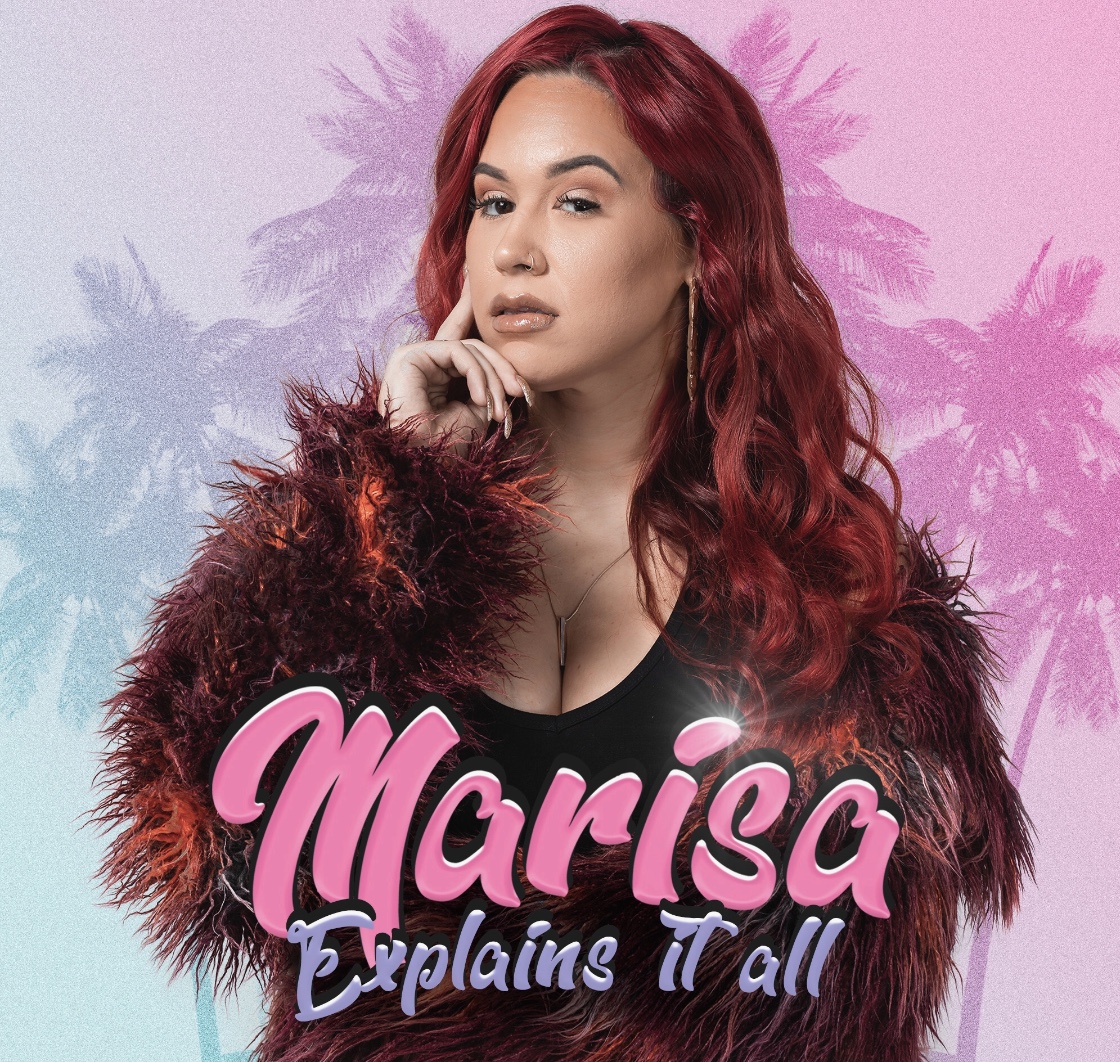 Marisa Mendez is a media personality  and journalist who has built her reputation around all things digital, working for some of the biggest names in entertainment and hip-hop. The New Jersey native is most recognized for her work as the co-host of Joe Budden‘s I’ll Name This Podcast Later, at Hot 97 on Ebro In The Morning, and as a writer on Funkmaster Flex‘s blog, In Flex We Trust. After leaving Joe‘s podcast, Marisa launched her own, Marisa Explains It All, which hit number one on iTunes‘ Music Podcasts chart after just two episodes. In addition to her career on the mic, she is also a digital strategist, and has managed social media campaigns for Pusha T‘s clothing line Play Cloths, French Montana, Swizz Beatz, Nicki Minaj and more.

Marisa has always been involved with multiple brands simultaneously, and began her work in music by contributing to AllHipHop.com, interviewing big-name artists like Nicki Minaj, Travie McCoy and more. She is known for having quite an ear for music and calling an artist’s success early on, as Ebro Darden has often noted. Notable projects she has worked on include Minaj‘s press tour for Beam Me Up Scotty, overseeing the release of French Montana and Max B‘s Coke Wave DVD and most recently, writing the cookbook for Los Angeles-based chefs, Trap Kitchen. You can purchase Trap Kitchen: Bangin’ Recipes From Compton here.

Stay tuned to see what this media maven will have her hands in next.